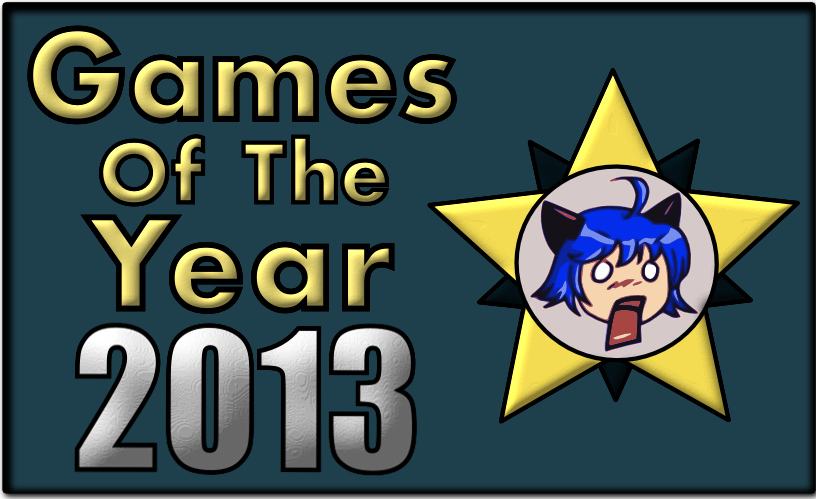 Look back at 2013, The Year That Was, and you’ll notice, Hey, it really was The Year That Was. Old bands made new albums (Boards of Canada, Queens of the Stone Age, Yeah Yeah Yeahs, etc.), and seemingly every good band from the first part of the decade produced solid new releases (The Naked and Famous, The Head and the Heart, Arcade Fire, etc.). Plus, the usual entourage of pop stars (Beyoncé, Jay, Justin, Kanye) released album after album to commercial success. Except Lady Gaga. She’s finally old news—another high mark of the year.

In film, we had kick-ass blockbusters (Pacific Rim, Thor: The Dark World) and poignant Oscar bait (12 Years a Slave, Gravity, and the criminally under-viewed Dallas Buyer’s Club, among others). We had impressive new comedies (The Heat, We’re the Millers) and a jaunty, funny, highly anticipated—but admittedly unnecessary—sequel (Anchorman 2).

Print journalism proved, yet again, that it cannot be taken down; Kickstarter earned a place in our cultural lexicon, allowing for artistic freedom; and T.V. officially entered its golden age (Game of Thrones, Mad Men, Breaking Bad, Orange is the New Black, and all of the other Netflix series besides Hemlock Grove.) In books… Did anything cool happen in publishing? You know, besides the whole journalism thing? Oh, there was that whole J.K. Rowling thing. That was pretty cool. But, again, did anyone really care about the actual book involved? Nope? Okay. Moving on.

A ton of other cool—and literally Earth-altering—political stuff happened, but we don’t care about that, right? It’s the media that matters; the representation of our culture, the projection of what society is like in any given century, decade, year—day, if you’re on Twitter. Media: the facet of our society that we can all, from any background, bond over.

These are my five favorites games of the year.