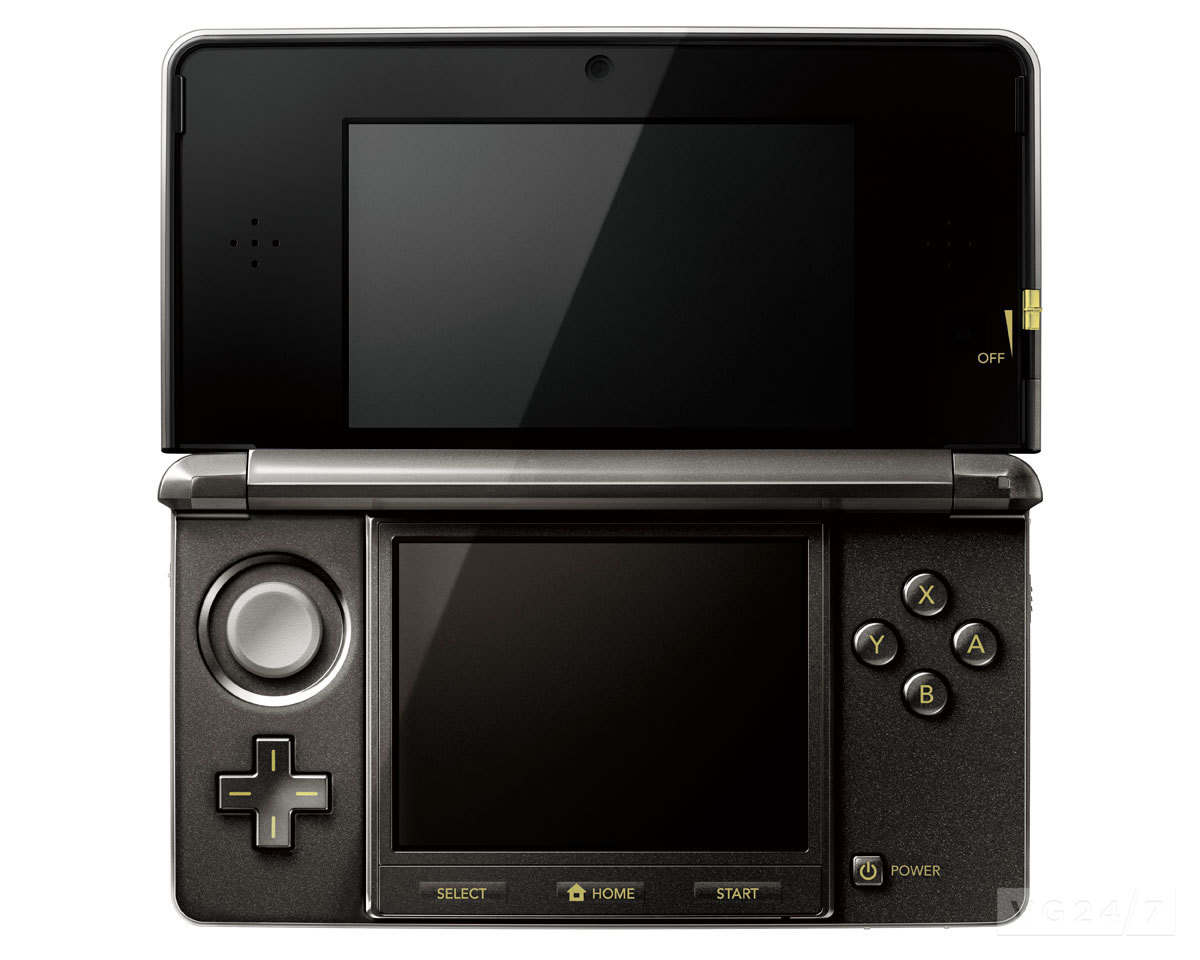 Last night Nintendo starting making the latest firmware update available.  So if your system isn’t set to automatically update you need to go to System Settings >Other Settings>System Update.

All in all a very nice update from Nintendo.  I’m having fun trying to get through Find Mii 2.  Now if only Nintendo would get the rest of my Ambassador games out.

What’s your favorite part of the update?