You’ve calmed down about the 2DS by now, right? Right??? Because you, Internet—you slimy bastard, you—were kinda overreacting there, for a little bit.

Look. We all know that Nintendo, like any company, makes its fair share of mistakes. In recent history, the WiiU marketing campaign, weak launch lineups, and dangerous controller designs (Don’t honestly tell me you’ve never been injured by a Wii-mote gone awry.) make for blights on Nintendo’s illustrious corporate timeline. As of late, I’ve seen them be called immature, unoriginal, a company that panders to children.

Maybe we just grew up. Maybe it’s time to stop being so skeptical and, instead, put a little bit of faith into the company that made our generation—talking about human beings, here, not consoles—fall in love with video games.

Maybe it’s time we think like kids again, if only a little bit.

What we all have to keep in mind is that, just maybe, Nintendo knows exactly what it’s doing. Even if the WiiU hasn’t been selling so well, that’s only so far—recall that the Wii dwarfed both the Xbox 360 and the PlayStation 3 in lifetime sales. So don’t count the WiiU down and out, yet. With the recent price cut, and a bevy of upcoming and potentially upcoming games—not to mention the esteem that comes inherent with a household name like Nintendo—the system could be a powerhouse among sales demographics of all ages. 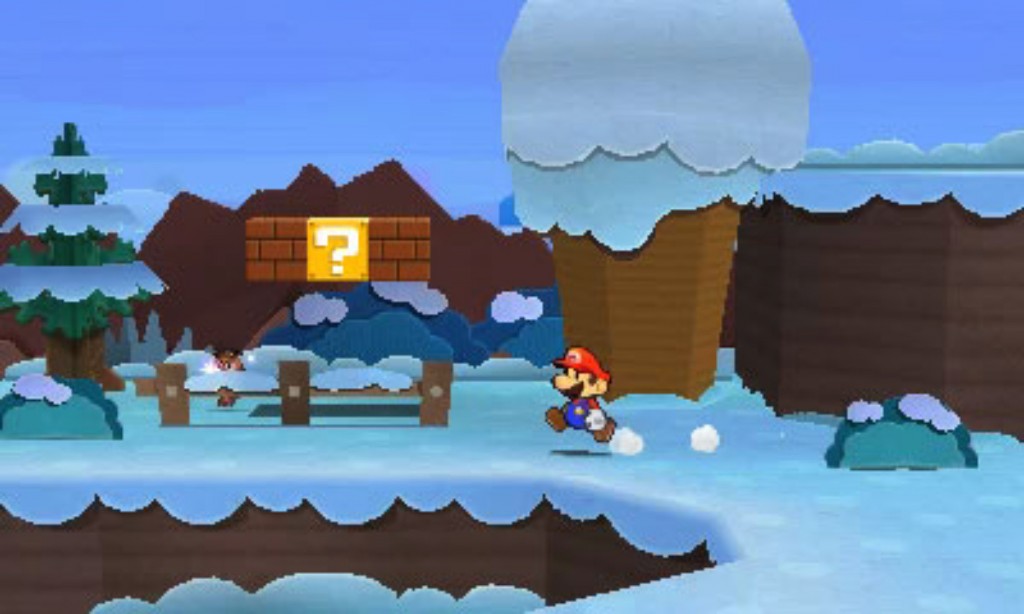 The same thing happened with the 3DS. “3D? What a gimmick,” they said about an overpriced handheld system with very few solid—decent, even—titles. Though, once Nintendo cut the system’s price by eighty dollars, and added an outstanding lineup of games (Fire Emblem: Awakening, Luigi’s Mansion: Dark Moon, and Paper Mario: Sticker Star, to name a few), it started selling, and well, at that. It should be noted that the “gimmick” of 3D didn’t go anywhere: that is still very much a part of the system.

A stupid and unnecessary, or brilliant but trivial, feature will not hinder nor help sales. For Nintendo—and the whole industry, for the most part—two things move units: good deals and great games. And, the Nintendo 2DS has both.

At $129.99 for a shiny new model, the 2DS certainly seems like a good deal; but is it? Ostensibly, the only absent features are the ability to fold the handheld shut and glasses-free 3D. Consumers have already made it clear that they don’t really give a crap about the 3D. And, as for collapsibility, let me pose this: do you consider yourself a consumer? If so, make up your damn mind!

For the longest time, Nintendo’s handhelds were all flat, laid-out—up until the GameBoy Advance SP. As I recall, people made fun of that, too. (I mean, who wouldn’t? It looked like a cellphone from a ‘90s sitcom.) But it worked great and sold even greater.
That was 2003. Nintendo has only produced foldable handhelds, now, for a decade—and you have eaten them up. It is literally the polar opposite in design from the flat model you held so dear.

Which is why I don’t understand the confusion, the skepticism, the animosity even, towards the 2DS. It is, for all intents and purposes, a step towards the retro—which gamers, for one reason or another, seem to swoon over. Plus, everything nowadays is in tablet form; the 2DS is merely Nintendo’s take.

For the moment, it is seemingly the perfect gaming system. It’s launching at a low price, immediately before the onslaught of next-gen consoles—not to mention on the same day as the North American release of Pokémon X and Y. As Kotaku writer Jason Schreier put it, it’s a “pokemon machine that literally every mom will buy for their kids.”

Undoubtably, the system will be a gold mine. Which is great, because it brings the company more money for possible future projects, such as a high-definition Legend of Zelda or Metroid.

After all, Nintendo is a business. They may exist to entertain us, and they may entertain us very well, but when it comes down to it, it’s about raising that bottom line. There’s no shame in that, especially when it’s done in a way that makes a lot of people happy—like the 2DS. Yes, children and their parents will flock to get one; but so will thousands—millions, probably—of others.

However, it’s certainly not for those that care about aesthetics. Look at that thing! 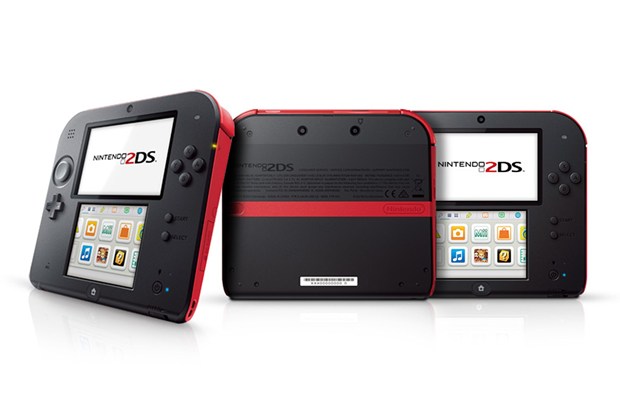 I, for one, would be embarrassed to use it in public.