In this week’s anime news, we have tons of new simulcasts and acquisitions as well as nasty accusations circling around a popular anime. Welcome to the recap! 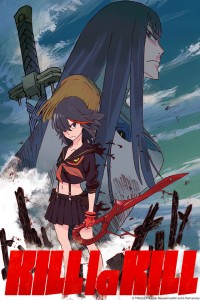 Kill la Kill Creators Suspected of Plagiarism
According to Anime News Network, there’s some suspicion about the originality of the popular, currently-airing anime, Kill la Kill. The series follows a girl named Ryoko Matoi, who is looking for the person who killed her father. She carries a blade shaped like part of a red pair of scissors, which is supposed to be the other half to the one wielded by the murderer. On her search, Ryoko transfers to a school where the student council uses superhuman powers to keep the students in line, and she challenges them to find out the truth. Apparently there are lots of similarities here to a manga called Gakuen Noise, by Hiroyuki Ooshima and Daisuke Ihara. Ooshima compares the situation to that of Kimba the Lion and The Lion King, in which many believe Disney plagiarized the 1960s anime in their classic cartoon film. Ihara, on the other hand, is less convinced that it’s a case of plagiarism. There hasn’t been any kind of resolution to this story as of now, but we’ll keep you posted. 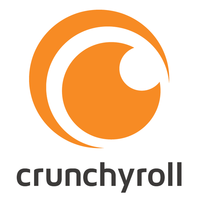 Crunchyroll Winter 2014 Simulcasts
Crunchyroll has added six more series to their Winter 2014 simulcast lineup. If you can’t get enough currently-airing anime, then read on for descriptions and air dates!

These series each air on the days described above for premium Crunchyroll subscribers. Free members can watch them one week later. 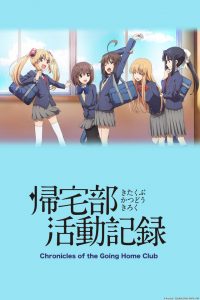 Two New Series Coming to Neon Alley
Viz Media’s all anime, all the time streaming channel, Neon Alley, has added two more series to its current season lineup. Kids on the Slope, a drama series following a group of friends in 1960s Japan who are united by their love of jazz, debuts on Neon Alley on January 17th at 9:30 PM PST. (If you want to know what you’re in for, check out our review of Kids on the Slope here.) Moribito: Guardian of the Spirit follows a spear-wielding warrior named Balsa on her quest to save eight lives to repay eight people who died in her past. This one premieres a bit later on the same day, at 10:30 PM PST. These series will air every Friday.

Upcoming Home Video Releases from Section 23
Distributor Section 23 has a whole bunch of upcoming physical releases later this year, and here are the ones you can expect to see in April. All of the series in this list are published by Sentai Filmworks with the exception of Happiness, which is published by Maiden Japan.