So last night Atlus sent out a single blacked out picture. 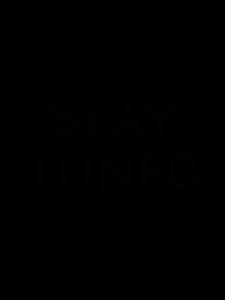 Turn up the contrast and this is what you see. 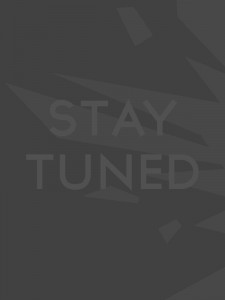 The intrepid folks over at Siliconera figured this out, and deduced that this is an image is the top left corner of the logo for Persona 4 The Ultimate in Mayonaka Arena.

Originally announced at the Tokyo Game Show as a Japanese only release. The story (if you can say a fighting game ever has a story) is set to take place 2 months after the events of Persona 4 and will include characters from both Persona 3 and Persona 4. A trailer can be seen below and art work can be found here.