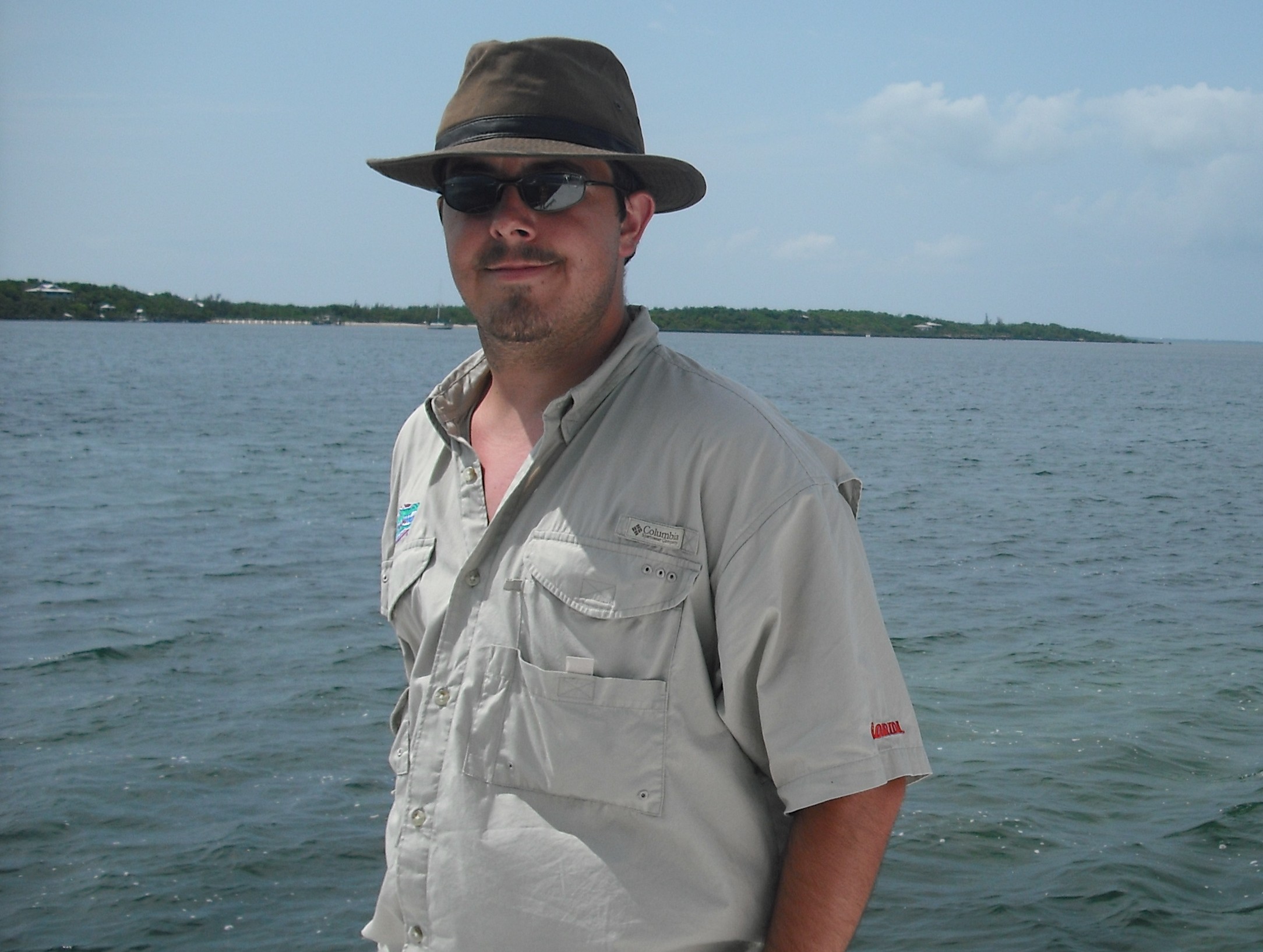 When I was in Elementary School, an old baby sitter left her old Super Nintendo to my siblings and I when she went to college. Most of our games had “Disney” in the title, ranging  from Aladdin (awesome) to Lion King and The Jungle Book (insanely difficult). Thankfully, we also had Super Mario World and Super Mario All-Stars, thus beginning my friendship with the pudgy Italian plummer. At that time, games were just an occasional fun diversion. It wasn’t until I played Ocarina of Time at a friend’s house that I truly became a dedicated gamer. A longtime Nintendo fan, I’ve been an early adopter of every console and handheld since the N64. During high school, however, a drought of RPGs drove me to the Playstation 2, and since then I’ve learned to appreciate games from any source.

RPGs have always been a favorite of mine. As much as any novel or movie, I love getting lost in worlds like Arcadia, Weyard, and Sylvarant (if you recognize all these areas, you are awesome). However, my gaming library encompasses almost every genre out there (sorry, Sports games; I’ll come around eventually).  Games have evolved beyond just a hobby for me; they are a true passion that I take great enjoyment out of. I’ve grown to love not just the games, but the people and companies that make them, as well as the communities that have sprouted as a result of this shared love. Games as a medium are still very young, but its amazing to see how far things have progressed already.

I’ve liked cartoons for as long as I can remember. I grew up watching shows like Teenage Mutant Ninja Turtles or Batman: The Animated Series (still the best Batman ever, sorry Christian Bale). When Pokemon first hit the States, I was right in their demographic. From there, I watched Dragon Ball Z and Gundam Wing on Cartoon Network. I soon discovered that these shows were something called “anime”, Japanese animated shows some of you might have heard of. I have since become a big fan of anime, especially after coming to college. My taste in fiction has always leaned toward fantasy and science fiction, two genres that anime never has a shortage of. My introduction to manga came when I first saw volumes of Yu Yu Hakusho and Rurouni Kenshin at a bookstore. My favorites of both mediums tend to be shounen, although I’ve enjoyed series from other branches as well.

Since coming to Gainesville and the University of Florida, I’ve found that my time has become significantly more limited. Even after earning my degree in Civil Engineering, I’m still overwhelmed at times by the hobbies, obligations, and responsibilities I have undertaken. It is a testament to how important video games are to me that I make time to play them. It is this love that has brought me to the G.A.M.E.S. Blog. I hope that I can share my passion and enthusiasm with you all. I don’t know where I’ll go or what I’ll do after completing my Master’s Degree, but for now, lets have some fun, shall we?