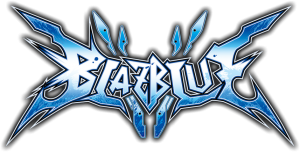 Following suit with the upcoming Hyperdimension Neptunia anime, another Japanese gaming title is getting an adaptation. According to ANN, work on a BlazBlue anime series has been given the go-ahead. The announcement came in the second volume of the light novel series based on BlazBlue: Calamity Trigger.

Three years ago, the series’ designer Toshimichi Mori announced that he wanted to create an anime based on the fighting games by Arc System Works, and after a series of petitions, the concept gained enough ground for work to begin. No official date has been set for the broadcast debut, nor has there been any announcement of which animation studio will undertake the task.