E3 is set to begin in a few days, and publishers and developers from around the world are revving up for what promises to be three days, jam-packed with gaming announcements and reveals. While some companies are sticking to conferences and press releases, a handful of publishers are starting to livestream their suite of games, including Capcom. 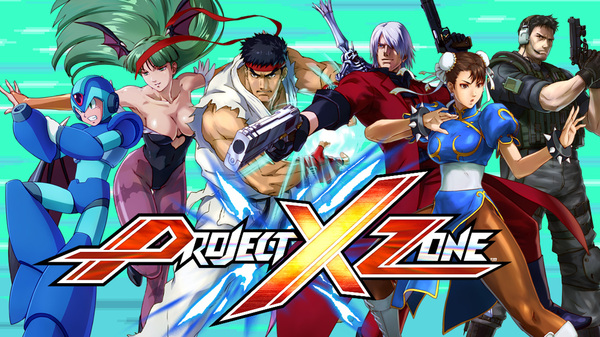 Starting on Tuesday, Capcom will be livestreaming approximately 4-5 hours a day on their Twitch channel, showing off a handful of games, including the upcoming Ducktales: Remastered, Project X Zone, and Ace Attorney: Dual Destinies. You can check out the full schedule below (times are listed in PST).

Personally, I will be tuning in to check out DuckTales Remastered and Ace Attorney: Dual Destinies. Will you be sitting in on the livestream? Sound off in the comments below!