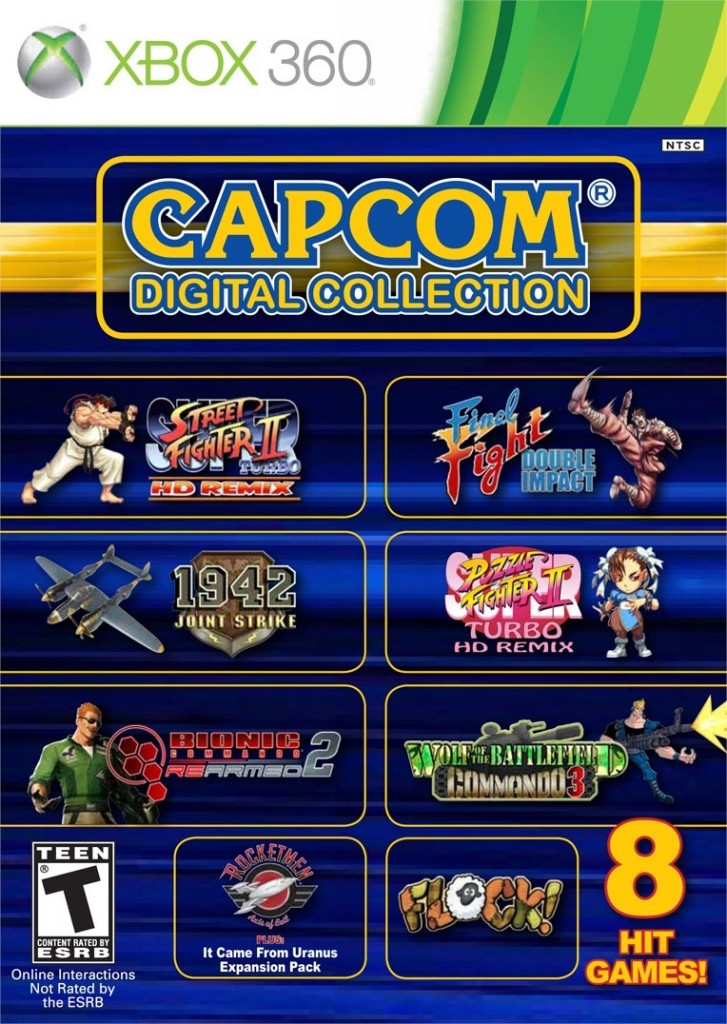 After the release of the Xbox Live Arcade Triple Pack (which bundled Limbo, Trials HD and ‘Splosion Man), it seems that Capcom has jumped on board, and is releasing their own collection of Xbox Live Aracde games. Capcom has confirmed that the Capcom Digital Collection will be available in North America on March 27, 2012, exclusively for the Xbox 360. The collection will include the following games on one disc, for an MSRP of $39.99.