According to sources for Play magazine, that answer is yes. The UK magazine (via EGMNow.com) cites sources who say that SCE London’s Syphon Filter 4 will be revealed next month.

“As far as our spies tell us, Syphon Filter 4 will be announced and released during 2012—they’re not often wrong either. Developed by SCE London Studio (once thought to be Sony Bend), it will see a return to the world of shooting, espionage and Gabe Logan’s superb name.” 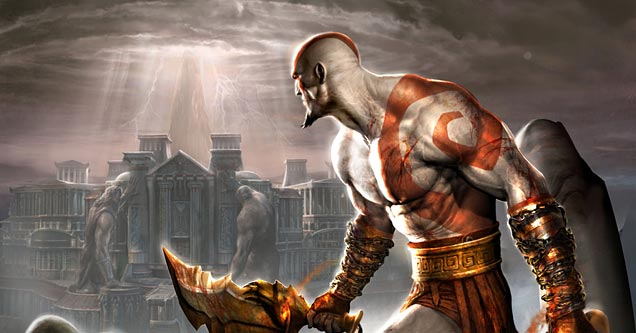 Meanwhile, the magazine also notes that Sony Santa Monica will be gearing up for a God of War 4 reveal. Sony Santa Monica is reportedly preparing the reveal for the next entry in the bombastic series for February.

I’m admittedly not much of a Syphon Filter fan, so I don’t know much about the rumored sequel (which was accidentally “revealed” in a Sony blog post last year that was promptly removed) other than it will be a sequel to the nearly 11-year-old Syphon Filter 3 and the first game in the series to appear on the PlayStation 3.

God of War 4, on the other hand, I will be very excited for. While God Of War 3 concluded the story of the trilogy, many fans hoped that there would be more. The ending of God of War 3 certainly didn’t seem to leave much room for a follow-up.  However, Sony Santa Monica has confirmed that God of War 3 “was not the end of the series.”

If this news turns out to be more than just a rumor, then Sony can look forward to another year of having arguably the best system-exclusive titles of any of the current-gen consoles.