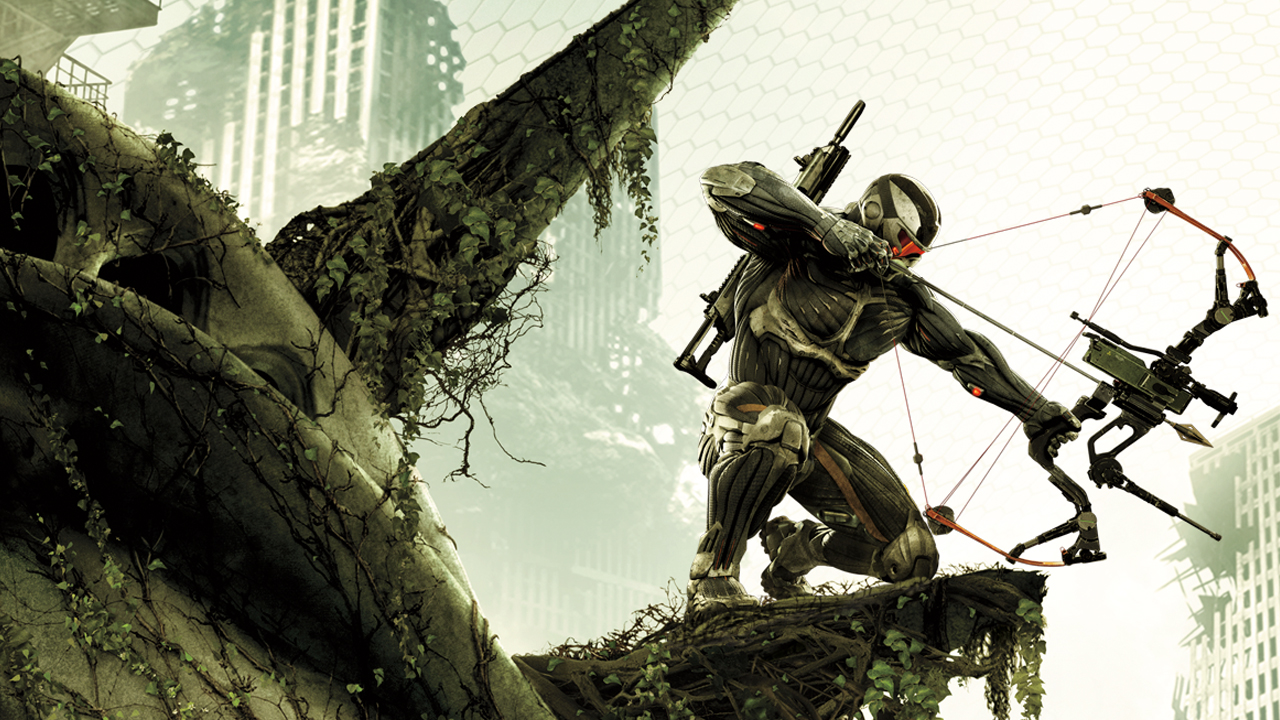 After the leak last week on EA’s digital distribution service Origin, it came as no surprise that EA have now officially come out and revealed Crytek’s Crysis 3. With this announcement EA have launched a detail rich site on Crysis 3 which gives a first look at the overgrown New York. This is what we know so far.

Crysis 3 takes place again in New York city but with a twist, everything is looking a little more green around the edges. The whole city is encased within a giant nanodome where mother nature has reclaimed the city giving way to Seven Wonders which will be seven distinct environments around New York city opening up new possibilities to the player.

With the change of environment Crytek is bringing back the open level element that was somewhat lost in the transition to the confines of New York city in last years sequel. New York visually looks drastically different, with some areas like uptown  resembling that of a swamp. 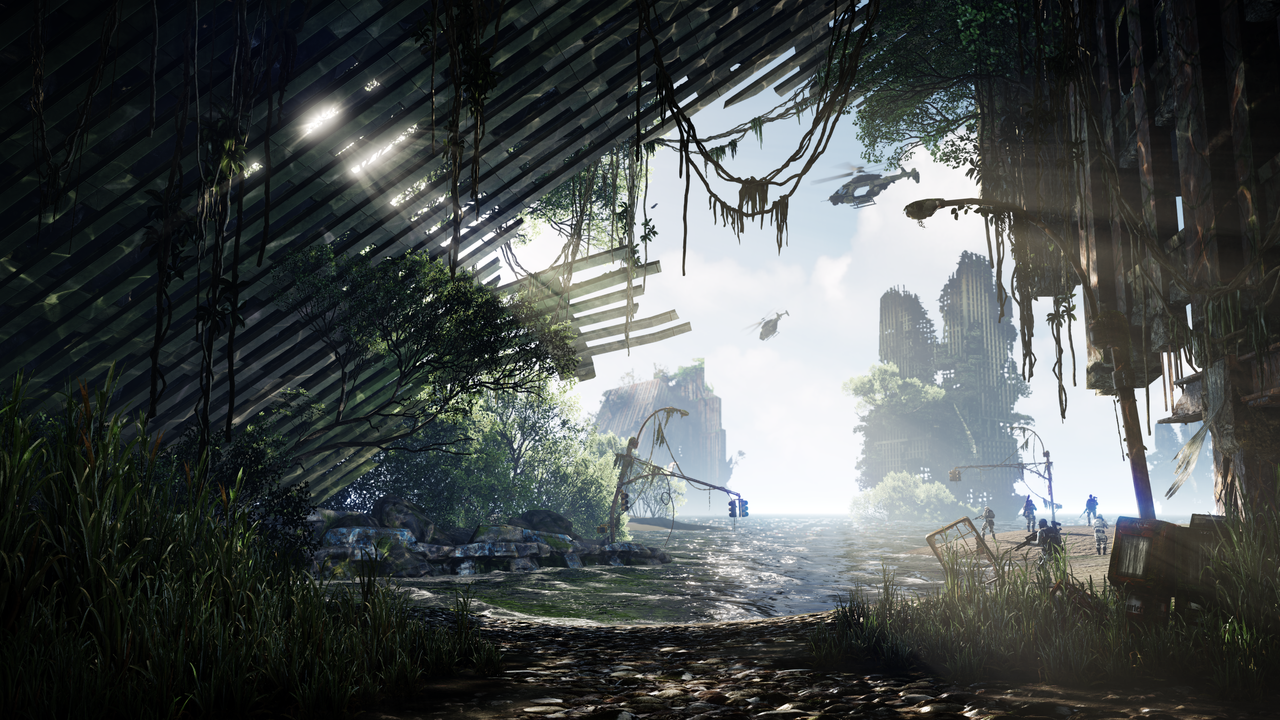 The synonymous nanosuits of the Crysis series are returning with a few new bells and whistles. You will also be equipped with a few new toys to play with in this sandbox. Most notably and my personal favourite addition is the composite bow which is a perfect fit for the stealth gameplay when matched with the new look of New York City.

Overall, my thoughts, I’m excited. I had checked out of the series at Crysis 2 which I thought was a step back for the series from the open world nature of the first game. This entry seems to be remedying the faults of two by blending the two styles into a completely new playground of possibilities. The thought of running around an overgrown New York City Predator style, taking enemies out with a bow John Rambo style ticks every box in my book of what I would want this game to be.

There is no word yet on any multiplayer offerings but expect to hear details on that later down the road. Crysis 3 is set to release spring 2013, if you’re after expanded details and information head over to the official site.

After taking this all in, what are your thoughts? Is this the kind of thing you were wanting from a Crysis sequel? Sound off in the comments below.