Bethesda has revealed that the first batch of Skyrim DLC is called Dawnguard.

The bare bones announcement was made on Bethesda’s blog today, accompanied by the lone image you see below. No gameplay details were provided, although there have been plenty of rumors going around involving snow elves, crossbows, and vampires.

Dawnguard will arrive sometime in the summer, and Bethesda will reveal more details at E3 next month. And as OXM pointed out, it’s been previously reported that the DLC will come to Xbox 360 first. 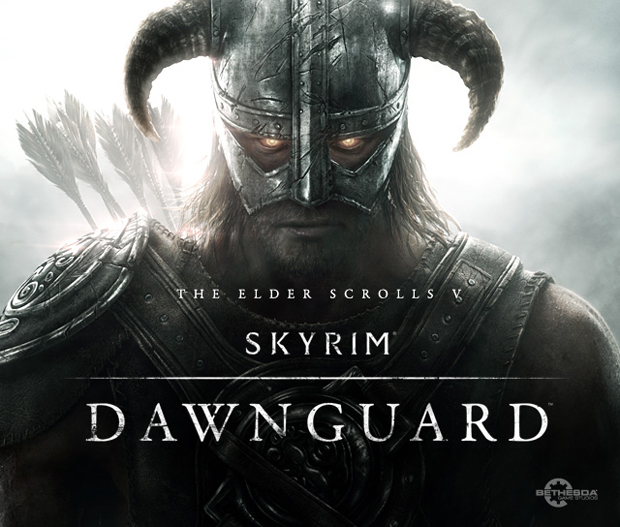 Excited to go back into the bleary world of Skyrim? Tell us about it!