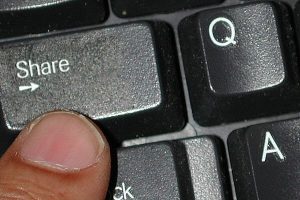 TANAKA Tatsuo of the Japanese Research Institute of Economy, Trade and Industry (RIETI) has published a study on the effect that Youtube and the filesharing program Winny had on the sale and rental of Anime in Japan. The researcher looked at 105 titles to see if they were available on youtube and/or Winny. He then applied some mathmatical models to the data to show 4 main conclusions.

This is similar to data from studies that looked at the effect of file sharing on music, and book sales.  Of course this is all correlated trends and correlation does not equal causation, but it does give more ammo to the argument that file sharing doesn’t hurt content producers.

If these findings hold up to scrutiny then Funimation may want to rethink the lawsuit they filed against 1337 John Does’s over distribution of One Piece episode #481 “Ace Rescued! Whitebeard’s Final Order!” on some file sharing networks.  Those pirates may just have contributed to greater sales of the DVD 🙂

Full text of the paper can be found here. It’s all in Japanese and my own attempts at using google translate on the text were meet with much Engrish.  This made it difficult to really get at the methodology used so I can’t comment more on the paper then I already have.

But what about your own uses of file sharing and Youtube?  Have they contributed to your purchase of a DVD?