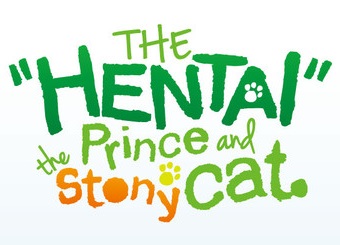 As Yokodera prepares his wish, a young girl named Tsukiko Tsutsukakushi happens to approach with the wish to be able to hide her feelings, and both of their wishes end up granted. Unfortunately, now that he is forced to show his true colors, Yokodera proves that he is perhaps one of the biggest perverts in his school (though in reality, he’s not that terrible). Meanwhile, Tsukiko still has the urge to say what she’s thinking though her voice and facial expressions barely change at all. Both characters, unhappy with how the stony cat turned out to be a monkey’s paw, join together to see if they can find a way to undo their wishes. Along the way, the pair end up involving several others in their quest, albeit obliquely. Among them are fellow high-schoolers Tsukushi Tsutsukakushi and Azusa Azuki. Tsukiko’s older sister Tsukushi, known as “The King of Steel”, also happens to be Yokodera’s track team captain while Azusa is the popular new transfer student who turns down all the date offers she receives, including Yokodera’s more colorful overtures. Several other characters pop in and out throughout the series, but they often serve as little more than plot advancement devices. 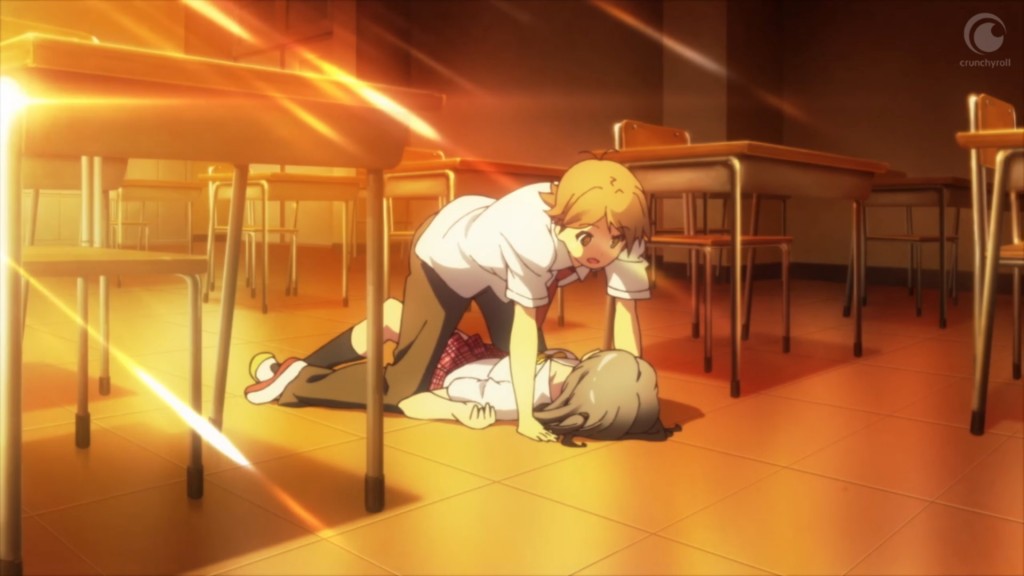 The characters who do stick around throughout HenNeko all manage to get fleshed out, above and beyond the wishes that the stony cat grants. While some of this development occurs during the comedic spans, especially exchanges between Yokodera and the sisters, much of it comes during the latter half of the series when more dramatic threads come into play. Toward the end of the series, the harem side of the story subsides a bit, leaving Yokodera and Tsukiko to concentrate more on their quest, though by that point, their reasons have certainly changed. Surprisingly, even when the harem comedy is in full effect, for a show that touts a hentai prince, the fanservice is relatively tame. There is moe abound, but the ecchi is relegated to only a few scenes; instead, most of the perverted material simply spouts from Yokodera’s mouth and isn’t actually shown on screen.

While fun and entertaining, the story does suffer at times from plotholes or overuse of deus-ex-machina style devices, but such things are likely to happen when a magical cat statue is constantly granting random wishes that have the power to change reality. If you’re able to suspend disbelief here and there, there is still ample story to enjoy.

While the rest of the voice cast does a good job in their roles, Tsukiko stands above the rest. Yui Ogura’s purposefully monotone delivery as Tsukiko is anything but emotionless as she manages to always convey her displeasure, channeling a mixture of some of her previous roles such as Sharuru from Mugen Souls and Rom from the Hyperdimension Neptunia series. The result is often an oddly cute and disturbing series of threats towards Yokodera for one reason or another. 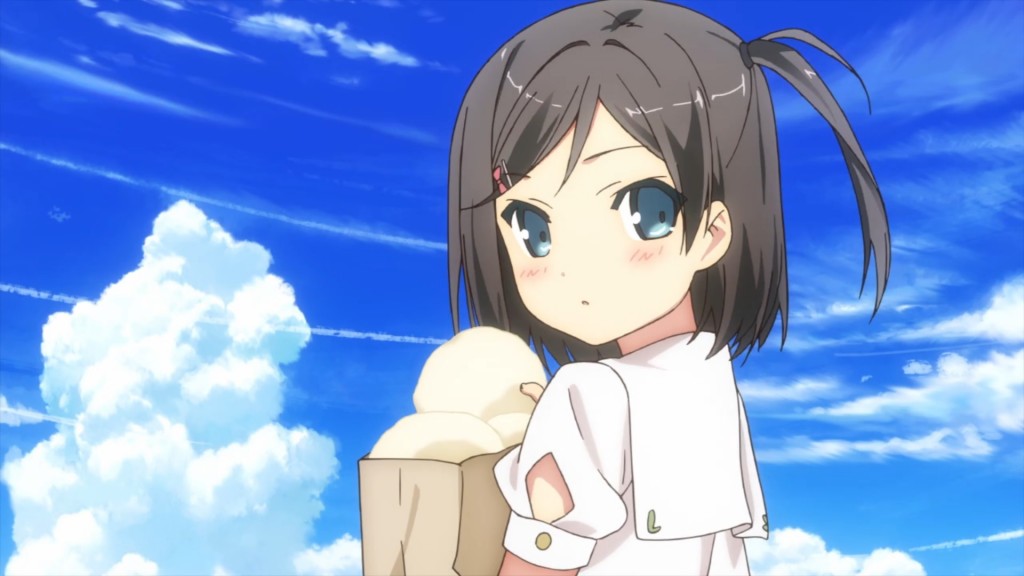 The background music for the show is fairly average and often forgettable. On the bright side, that means it never ruins the mood, but on the other, it never really shines, either. The opening and ending themes are much better, though. They are both performed by one of the Tsutsukakushi sisters; the opening theme is “Fantastic Future” by Yukari Tamura, who plays Tsukushi, and the ending theme is “Baby Sweet Berry Love” by Yui Ogura. “Fantastic Future” is perhaps a little catchier, but both songs are cute and upbeat, and will likely find their way into many viewers’ music playlists. The series’ animation quality is also high. J.C. Staff’s animation and adaptations of the character designs are all quite good. The movements are smooth and the characters are expressive (save Tsukiko, of course) without going overboard most of the time.

Viewers who are unfamiliar with Sou Sagara’s original light novels might pick up HenNeko expecting just another harem comedy romp, but I’m willing to bet that most everyone will be pleasantly surprised at how well-rounded the show turns out to be. The series is definitely worth a watch, either on Crunchyroll now or when Sentai Filmworks releases the series later this year.