Starting on January 6th, 2012, Square Enix will introduce a subscription fee to continue playing Final Fantasy XIV. The newest MMO from Square Enix launched back in 2010, and it is generally agreed upon that the game was released well before it should have. After receiving widespread criticism, Square Enix has taken the complaints to heart, and began restructuring the development process on the game, and plans to address player complaints and issues with Version 2.0, which is set to launch in late 2012/early 2013, alongside the PlayStation 3 version. 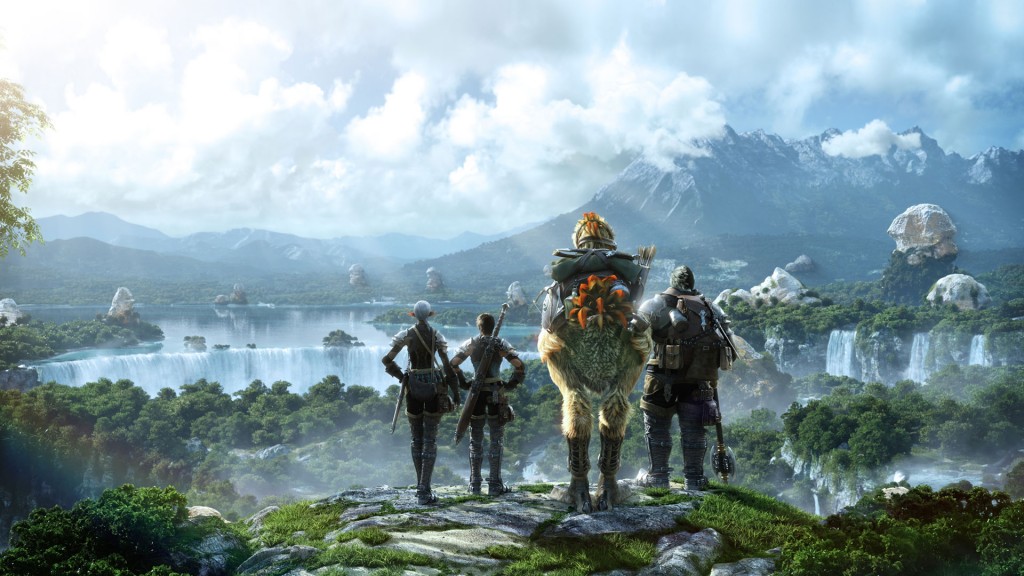 Up until now, Square Enix has allowed gamers to play for free, due to the massive complaints. However, a subscription fee will begin next January. Players who have not set up a billing option will have their accounts suspended on January 5th, but will be able to continue playing once they set up their billing and credit card information. If you choose to continue playing, the service fee per month will be $6.99, with each character slot costing $3.00 per month (for a combined total of $9.99 per month). Of course, you can pay for more than one character, and there are discounts available if you choose to pay for multiple months at a time. Detailed pricing options can be found here.