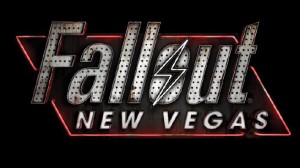 The first DLC for Fallout New Vegas will be out on December 21st EXCLUSIVELY for Xbox Live. That’s right folks. No DLC for PS3 or PC owners. Judging by the comments (all negative at the writing of this post) on Bethesda’s own blog, folks are not happy at all about the situation. If you happen to have the X360 version of the game here’s what you have in store.

Dead Money
As the victim of a raw deal you must work alongside three other captured wastelanders to recover the legendary treasure of the Sierra Madre Casino. In Dead Money, your life hangs in the balance as you face new terrain, foes, and choices. It is up to you how you play your cards in the quest to survive.

There has been no word on this DLC ever coming to PC and PS3 but it would be a very stupid decision to leave out 2/3rds of your customers. Dead Money will cost 800 MS points.