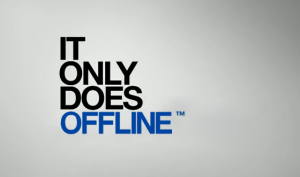 The whole PSN breach is comically funny already and now it gets better. A new class action has been filed over the breach by former SONY employees. Specifically Felix Cortorreal, Jimmy Cortorreal, and Jacques Daoud Jr.. All were victims of the data breach so they have standing, but its gets better. Part of the court documents detail how the plaintiffs and many other IT security workers were fired by SONY just 2 weeks before the breach.

The complaint goes on to detail that the servers holding SONY’s proprietary information was locked down like Fort Knox while allowing the customer data to sit in the open.

“Sony took numerous precautions and spent lavishly to secure its proprietary development server containing its own sensitive information […] but recklessly declined to provide adequate protections for its Customers’ Personal Information.”

So seeing as so many of the IT guys were fired just before the breach I would bet good money on one or more of them being involved in the breach. If not as the actual attackers, then as informants for the hackers.