Been too busy to keep up with gaming news all week? Let us hit the high points for you with this week’s recap! We have news from CES plus updates on Broken Age and the possibility of another SaGa title. Read on to find out more! 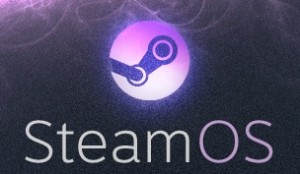 A whopping 13 companies showed off their first Steam Machines at CES this past week. If the term doesn’t ring a bell for you, these are computers now in development to run Valve’s Steam OS, a Debian-based operating system. A number of companies have signed on to make these Steam-branded systems, and while there are minimum requirements to call it a Steam Machine, there is no singular design (a la the 3DO). The systems range in price and specs, with the lower end being on par with console prices (around $500 with an Intel i5 processor, 16 GB RAM, 1 TB hard drive) to those for people with money to burn (Falcon Northwest’s $6000 custom unit). The idea behind the systems is that they will be small (though perhaps not as small as an Ouya) and easily portable. Gabe Newell also spoke at the CES unveiling, though there are still some unanswered questions. Nonetheless, I’m sure there will be more machines and more information to come forward between now and the mid-year release for the systems. 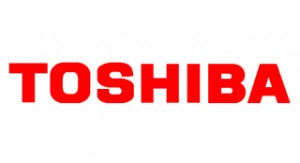 Valve wasn’t the only company with a gaming announcement at CES. Long-time electronics manufacturer Toshiba showed off their new line of smart TVs that come equipped with the ability to stream games from the GameNow service. GameNow, developed by Ubitus, is similar to OnLive or Gaikai’s Playstation Now services, where games are run on a remote server rather than a local machine. GameNow, usable through the TV’s built-in Wi-Fi adapter, will offer a variety of PC games ranging from Resident Evil 5 to Batman: Arkham City to Dragon Quest X, which hasn’t yet been released outside Japan. The LED TVs will range in size from 32 to 65-inch screens and will start shipping to stores early this year. 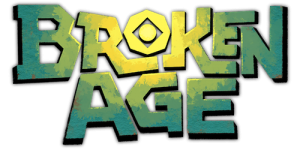 For those of you who supported Double Fine during their Kickstarter for Broken Age, you’ll finally get your first taste of the game on Tuesday. Double Fine has said that they will be releasing part one of the title to their backers on January 14th. So, if you’re one of the 80,000+ gamers who helped raise the $3.3 million in development costs, look for your Steam early access soon. Even though they well exceeded their original Kickstarter goal of $400,000, last July, Double Fine announced that they would be using the sales from part one to help fund the development of part two. Part one doesn’t have a full release date yet, and part two doesn’t yet have a release date for backers, so stay tuned for more info as it comes. 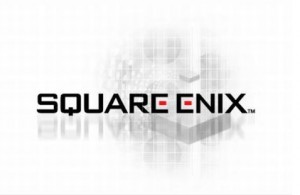 Whisperings of a New SaGa game?

It’s been a long while since we’ve heard from the SaGa franchise (or The Final Fantasy Legend, for you North American Game Boy fans), but this upcoming December will mark 25 years for the franchise in Japan, and Square Enix isn’t planning on just letting the milestone pass us by. During an interview with Japanese site 4Gamer, series creator Akitoshi Kawazu hinted that there was something in the works. Unfortunately, he didn’t tip his hand too much yet, instead saying that there would be a “concrete announcement” when the time is right. I’m sure I’m not alone in saying that I’m all for a new SaGa game, as long as it’s not Unlimited SaGa 2… or another phone-based CCG. Seriously, Square Enix, quit that.