Welcome to this week’s gaming news recap! There have been some interesting developments in the gaming world, so read on to find out what the latest whispers are… 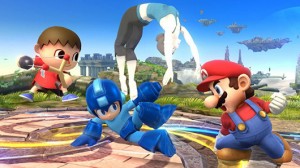 In their April 8th Nintendo Direct, Nintendo confirmed that the upcoming Wii U and 3DS brawler Super Smash Bros. will feature an online play system split between casual and hardcore fan bases. When joining the online mode on Super Smash Bros., players will have the option to join either the “for fun” of “for glory” gameplay modes. If the “for fun” mode is chosen, players are matched with random stages and items, and only the wins are counted on a players record. However the “for glory” mode caters to series enthusiasts and tournament players, disabling items and even restricting play to the “Final Destination” versions of stages. Furthermore, wins and losses are counted making it a much more serious and competitive mode. In addition, Nintendo announced that there are plans to heavily moderate the online play on Super Smash Bros., and they will be issuing bans to players who repeatedly cheat, abuse glitches, or harass other players.

Super Smash Bros will be launched this summer on the Nintendo 3ds and in the winter for the Wii U. 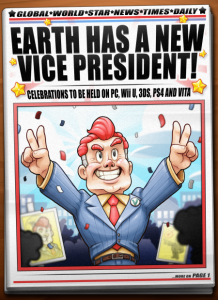 Eden Industries’ retro-inspired role-playing game Citizens of Earth will be published by Atlus. Eden Industries had previously attempted to fund the development of the game with a Kickstarter campaign in the autumn of last year, but the funding fell short, reaching only CA$36,875 of the CA$100,000 target. This wasn’t going to stop Eden, who vowed to continue to developing the game even after the closure of the campaign.

Citizens of Earth casts the player as a highly paid bureaucrat–Vice President of the World. The day after the vice president takes office however, the people of planet earth go crazy. It’s then up to the player to recruit helpers from a pool of 40 wacky citizens to help figure out why this has happened and to “delegate as much of the dirty work as possible.” Atlus will release the game as a download-only title later this year on Nintendo 3DS, Playstation 4, Playstation Vita, Windows PC, and Wii U.

You can watch the trailer for Citizens of Earth below and visit the game’s website for more information. 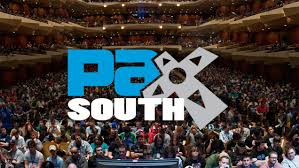 At this week’s Penny Arcade Expo East conference, Penny Arcade, along with Reedpop, the world’s leading producer of pop-culture events, announced the addition of a new PAX event to the calender– PAX South. The new event marks the fourth PAX show, and the third to occur in the US. The latest event will build on the foundation of the current PAX format and gives fans a healthy mix of the latest and greatest in video games, tabletop games, game inspired music, competitive gameplay and insight from the leaders in the world of gaming.

“Since its launch in 2004, PAX events have doubled in size almost every year, and our Seattle and Boston events represent the two largest gaming festivals in North America. We’ve been hearing for years that those in the south had a tough time making it to the northern corners of the country; PAX South has always been a matter of ‘when’ rather than ‘if’.” 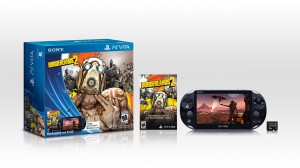