Like it or not, multiplayer is here to stay. These days, seeing a new game that features only single-player modes is a sort of quaint, archaic reminder of days past. Sony has confirmed that God of War will no longer serve as one of those reminders, as the prequel, Ascension will come with four-on-four competitive multiplayer. 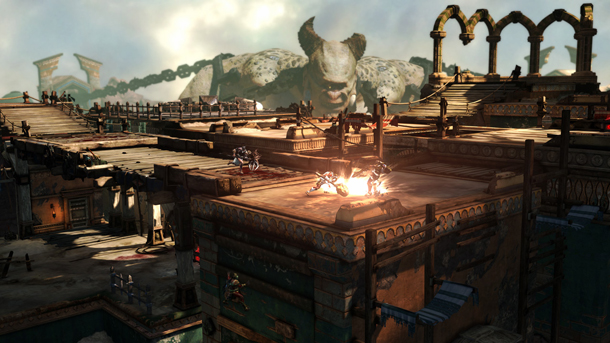 Multiple previews have flooded the Web today (Game Informer, GamesRadar, IGN) that detail gameplay shown by Sony at a recent press event. The demo focused on a mode called Execution, which is God of War’s stabby version of Domination found in other multiplayer games.

Featuring two teams of four (think your typical blue vs. red setup) that battle each other while completing primary objectives, this particular demo reportedly contained all the fast, brutal combat fans of the series have come to expect, complete with dramatic camera angles, grandiose killshots, and buckets of gore. 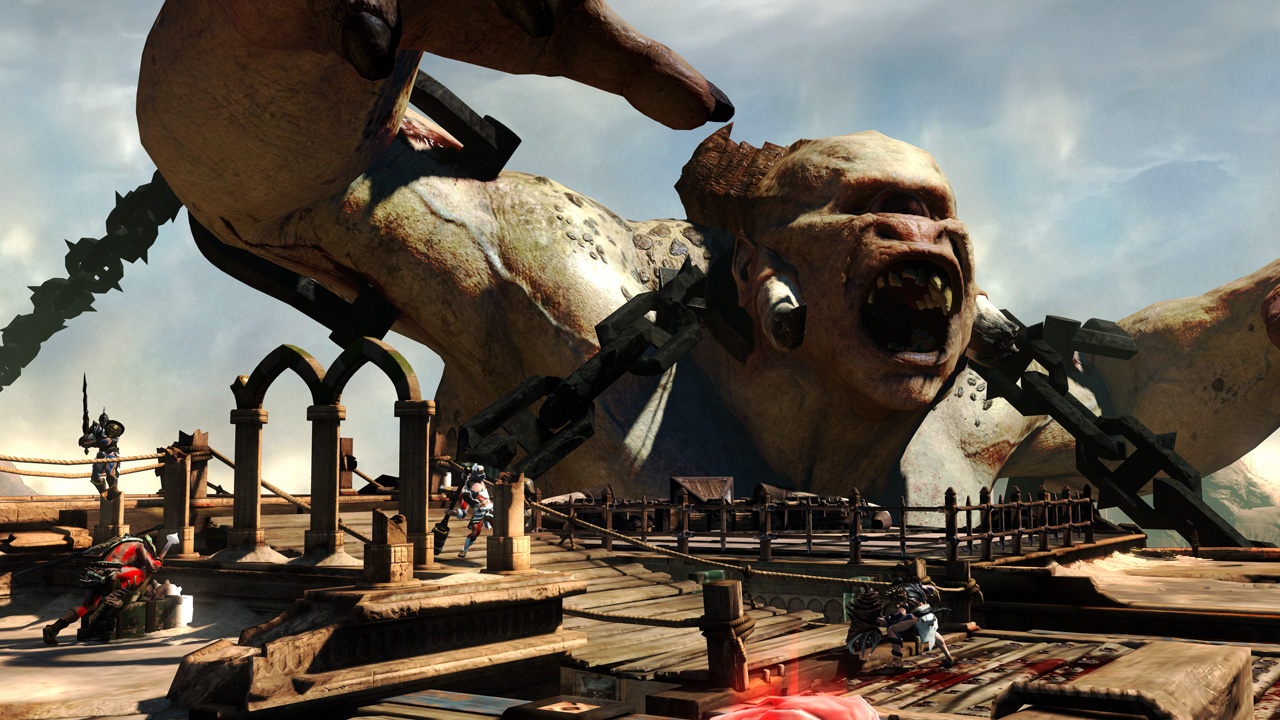 Perhaps the most impressive part of the reports is the map itself: combatants are tossed into a large, unassuming arena connected by wooden bridges and filled with spike traps. But shadowing the arena is a humongous titan named Polyphemus, whose movements and animations are so fluid that you would be forgiven if you were killed while stopping in awe of the massive creature. Seeing videos of the titan in action definitely brought to mind the stunning scale of God of War 3.

Of course, it wouldn’t be God of War if your goal wasn’t to murder that titan, and that’s exactly what the objective of the match was. The players raced to a set of gears that, when activated, tightened the beast’s chains and sent the Spear of Olympus spiraling from the heavens, which would be used to end the titan’s life in a most violent way. 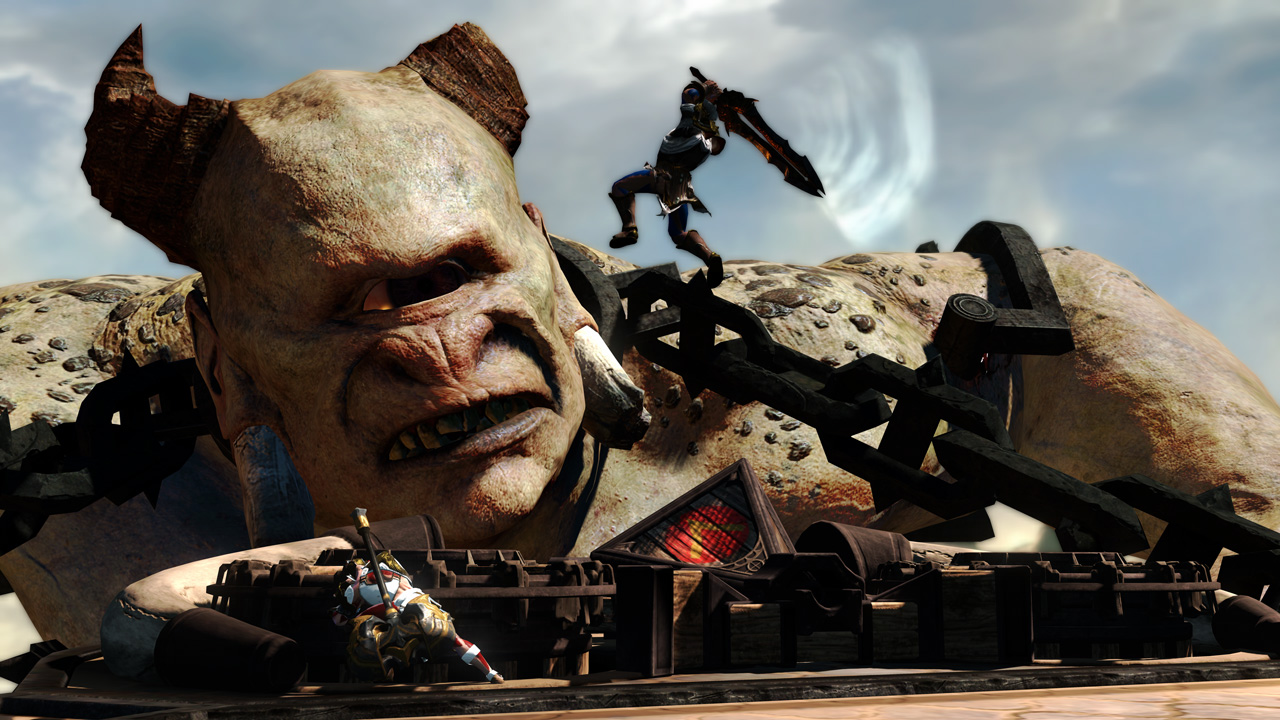 While the reports mostly praise the demo (and I must admit that I was pretty excited when I saw some of the footage myself), I’d be a liar if I said I was already completely on board. Does every game absolutely need multiplayer? Probably not, but that doesn’t mean there haven’t been games that didn’t need multiplayer yet ended up better for the addition (Assassin’s Creed is a tremendous example). Regardless, I like what I’ve seen so far, and Sony has me feeling fairly confident they’ll handle the multiplayer in a way that will only help the God of War franchise.