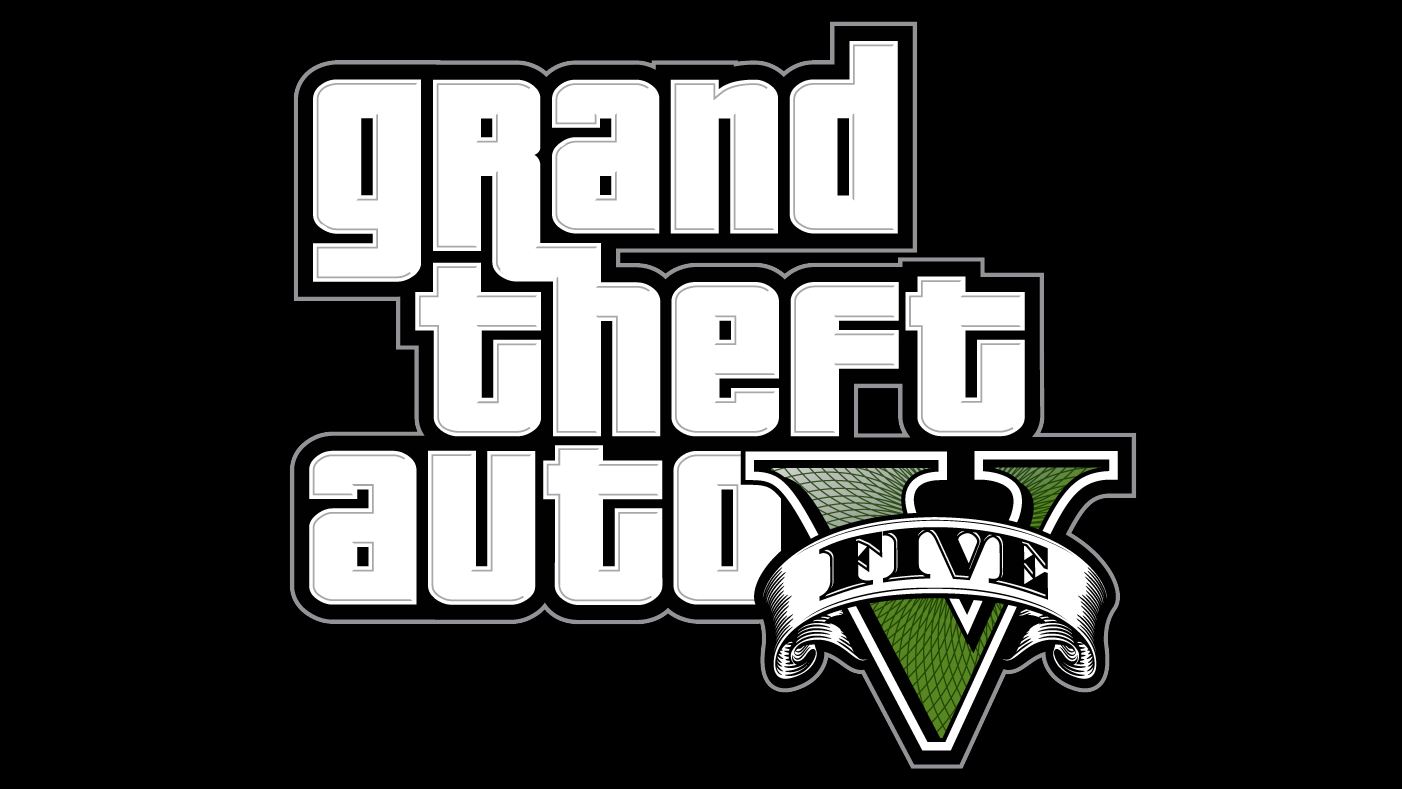 There have been plenty of rumors regarding Rockstar’s new Grand Theft Auto game, but for once gamers might actually have some legit details.

An Examiner article released a big chunk of the leaked details stating the following:

It has recently been brought to our attention that a poster over on the official GameSpot forums have posted a massive list of unreleased information about the future title, Grand Theft Auto V. Through a post, that has since been deleted by the forum moderators over on the GameSpot forum, along with the poster, a user by the name of Gloggle has revealed that he is a friend of an ex-RockStar employee that was fired for misconduct. Now, it seems that the ex-RockStar employee now has the intentions of leaking information on GTA V

Now to move onto the details, heads up, some of these may have spoilers for past Rockstar games like Red Dead Redemption, L.A Noir, and some gameplay information from GTA V.

Here are some details about gameplay:

Here are some details about the wanted levels:

1 star – police follow you on foot and try to make an arrest. No sirens, no car chases (unless you are speeding).

3 stars – Chases begin and the police don’t care how they stop you, they just want to do it.

4 stars – road traps, radio stations and much more hostile police. Even when you have evaded them, they will still search for 24 in-game hours for someone matching your description.

5 stars – shoot to kill, arrest only if it’s made very possible. Even when you have evaded them, they will still search for 48 in-game hours for someone matching your description. Few missions become unavailable if you are wanted.

6 stars – military vehicles come after you. Even when you have evaded them, they will still search for 72 in-game hours for someone matching your description. Some missions become unavailable if you are wanted.

The rumor also states that there will be a release around May 2013. So are you excited to get back on the streets and have some fun in GTA V? Comment below.