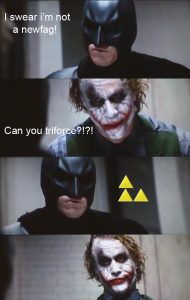 Just last week Sony was threatening to start swinging the Ban Hammer on consoles using any pirated, modified, or otherwise “unauthorized” software on their PS3’s.

Well some in the hacker scene are claiming that they have found a way around this. Speaking to Destructoid, some hackers have claimed that through a new exploit in the PSN service itself, they can un-ban consoles. They also claim to be able to cause bans as well. To cause a ban they would need your console ID which, just like your credit card and Social Security numbers, should never be given out to anyone.

I can’t help but LOL if this is true. Wonder if SONY used the same master key for PSN as they did for the consoles.