Anthony Ventura has filed a class action lawsuit against Sony Computer Entertainment America over the loss of the “other OS” function from the v3.21 update.

This class action seeks to redress Sony Computer Entertainment America Inc.’s (“Sony”) intentional disablement of the valuable functionalities originally advertised as available with the Sony Playstation 3 Video game console (the “PS3”). This disablement is not only a breach of the sales contract between Sony and its customers and a breach of the covenant of good faith and fair dealing, but it is also an unfair and deceptive business practice perpetrated on millions of unsuspecting consumers.

While Europe has much better consumer protection laws this is the best we can do in America. Guess Dan will be getting a crisp new $10 bill 5 years from now when the settlement is finished. And Mr. Ventura’s lawyer will get a crisp several million in fees. God Bless America! 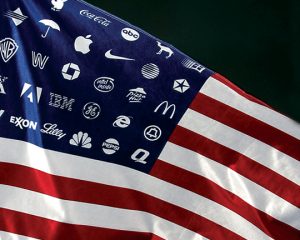 You can view the full court document here.