With rumors coming in that a new Xbox successor might see release next year, some gamers were left wondering about Halo 4, which is scheduled for release in Q4 of 2012. Well, it seems Master Chief will be killing baddies on the 360 for the time being. Frank O’Conner, an employee of 343 Industries, has confirmed on the NeoGAF forums that Halo 4 will launch on the Xbox 360, as opposed to launching on newer hardware. 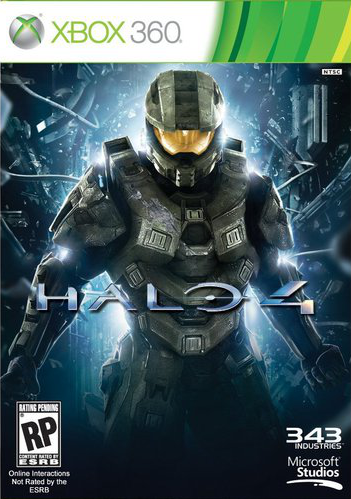 Frank also mentioned that Halo 4 will “on Xbox 360 and use a modified core of the Halo engine(s)”, meaning that the team has rewritten and improved the technology behind the Halo Reach engine. While 343’s first new game will be Halo 4, their enhanced remake of the original Halo, titled Halo: Combat Evolved Anniversary releases today. Will you be picking it up? Sound off in the comments below!