Update (12:33 PM): It seems that Halo 4 will appear in some form on Conan, which airs tonight on TBS, 11 PM EST. Giantbomb reports that some members involved with the game’s production will guest star tonight, though it is unknown if any footage will be shown.

After much speculation, IGN has reported that Halo 4 is set to release November 6th, 2012. 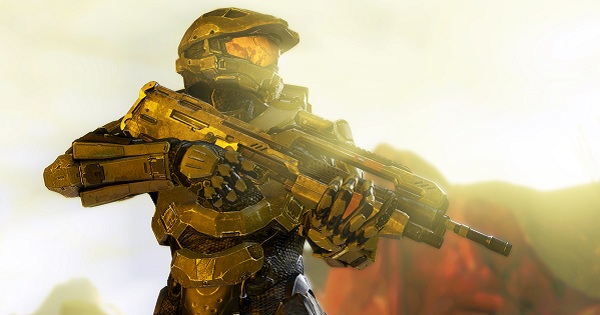 Following Halo: Reach, which was released in 2010 as a prequel, Halo 4 will mark the return of Master Chief. The story will follow Master Chief, as he finds himself near a mysterious Forerunner planet. There are also hints that Cortana may become rampant in nature, and the game will reveal more about the extinct Forerunners, and their technology.

This will be the first original game from 343 Industries, who has taken over the series from Bungie Studios. Will you be picking up Halo 4? Do you think 343 Industries will be able to deliver? How do you think this will impact other November releases? Sound off in the comments below!