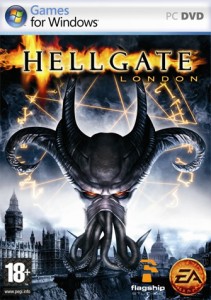 Hellgate: London is/was/is again a dark fantasy themed action role-playing game. It was developed by Flagship Studios, a team headed by former Blizzard Entertainment employees, some of whom had worked heavily on the Diablo series. Two years ago the studio declared bankruptcy and the multiplayer servers went down. Being that most folks played for the multiplayer interactions the game was soon lost its following.

Now Korean publisher T3 Entertainment has obtained the rights to the game and they have plans to relaunch the game under the free-to-play model. A closed beta will take place from June 3 – 5. A full relaunch will happen later this year.