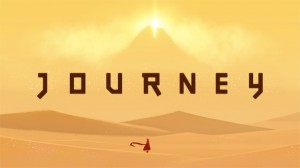 Developer thatgamecompany’s recently released Journey has resonated with plenty of gamers. Jenova Chen of thatgamecompany posted his personal thanks to fans on the PlayStation Blog, as well as revealed the game’s remarkable sales so far.

Chen goes on to discuss the kinds of inspirational letters he receives from fans that keep him and his team going, including touching messages from marines stationed in Iraq.

Chen also promises that the game’s official soundtrack will be available on the PlayStation Store and iTunes on April 10, followed by a limited CD release in the near future.

Lastly, Chen provided this charming piece of artwork as a sign of the team’s gratitude for their fans: 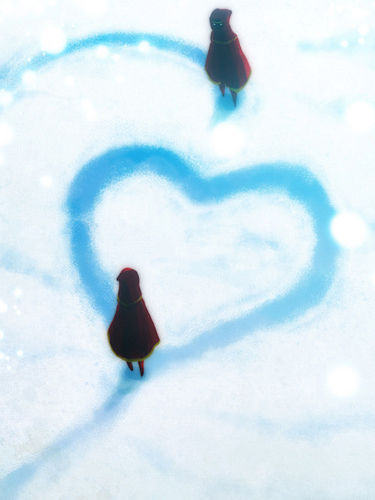 We’ve played Journey and loved it—check out our review here. What about the rest of you? Have you played Journey? What are your thoughts? Sound off below in the comments!