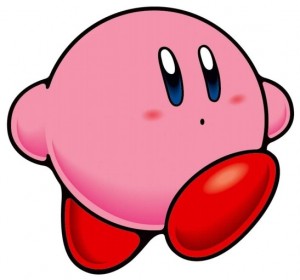 To celebrate the 20th anniversary of the pink and plushy Kirby, Nintendo has announced the Kirby Anniversary Collection for the Wii. The collection, due out later this year, will “contain a variety of previously released, fan-favorite Kirby games”. While there is no solid release date for the collection, Nintendo has announced a 2D Mario game for the 3DS, which is due out in August.

A new Mario game and a big Kirby celebration will help make 2012 an especially great year for Nintendo fans,” said Scott Moffitt, Nintendo of America’s executive vice president of Sales & Marketing. “Whether they’re playing at home on Wii or using Nintendo 3DS to have fun on the go, players can look forward to experiencing some of our biggest franchises in exciting ways.

Will you be picking up either game? Sound off in the comments below!