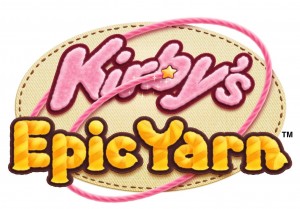 For the first time since 2003, Nintendo’s insatiable puffball will star in a home console game. However, from the E3 trailer, in Kirby’s Epic Yarn, it looks like Kirby has traded in vacuum attacks for a Spiderman-like thread, which proves much more useful in a world of stitches and buttons.

In the game, Kirby has the ability to change into forms ranging from a parachute to a giant robot, and can also be joined by a second player using an as-yet-unnamed traveling companion that can be thrown to unreachable areas or used as a weapon. The game looks adorable, and while not much more is known at this point, Kirby’s Epic Yarn is slated for release this fall.