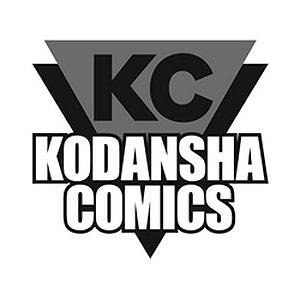 Back in October, we announced that Del Rey would be relinquishing their manga publishing duties to Kodansha USA. Now we have their planned release schedule.

Unfortunately, fans of some of Del Rey’s series will be waiting a while for their next volumes, but Kodansha is hoping to get some of the titles back on track as early as May. On the bright side, AnimeonDVD is reporting that most of the translators will be available to continue work on the series even though the titles have changed hands. Not all Del Rey titles will be moving to Kodansha, though. CLAMP titles XXXHolic and Tsubasa will both finish their runs under the Del Rey imprint. Kodansha has other licenses that they will announce in the future as well, once all of the details are worked out.

So which titles will be coming out when?