Regardless of the medium, there can be no denying that characters form the backbone of a story. Having likable, relatable, and believable believable characters gives the audience something to focus on and allows them to grow more interested and attached to the events of the tale. These bonds are even more powerful in video games; by actually controlling the character’s actions, players are able to feel more invested in their trials and tribulations. Some of the greatest moments in gaming can be defined by the characters involved, whether it be fighting through the Flood as the everyone’s favorite space marine Master Chief, saving the Princess from yet another castle as Mario, or singing opera with Celes. However, for all the fantastic and memorable characters players in games, there are plenty more that fall short. Whether it be their appearance, dialogue, or actions, there’s just something about them that rubs players the wrong way. With that in mind, here is some of our least favorite protagonists in gaming. 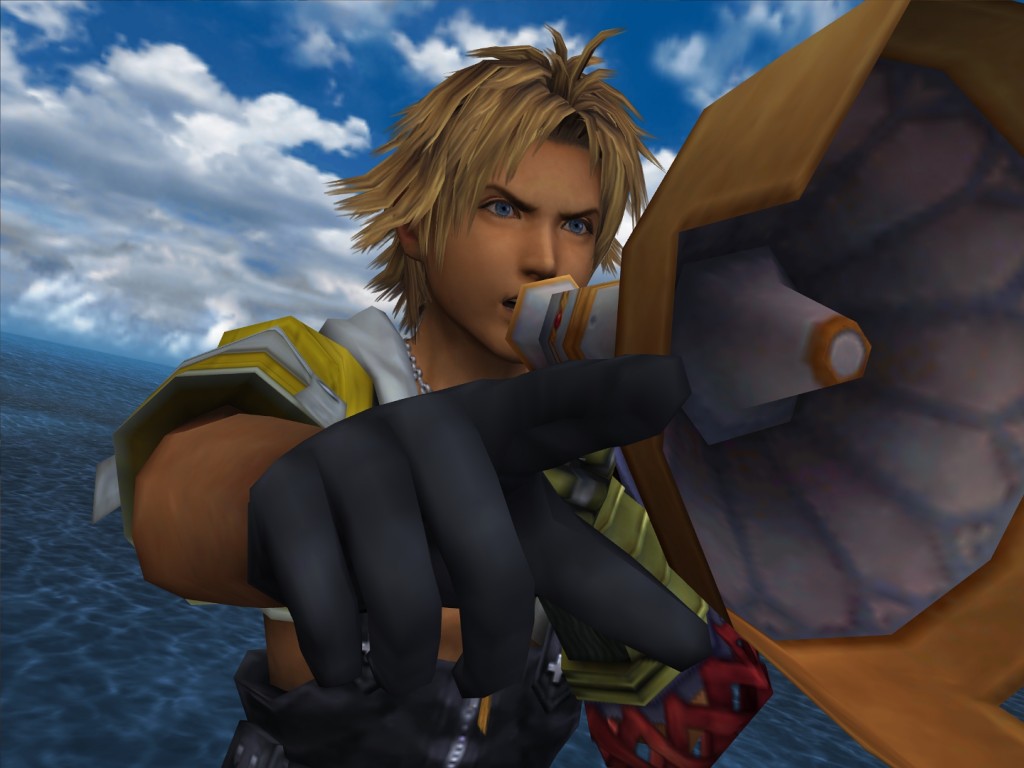 Who is my least favorite protagonist of all time? It has to be Tidus from Final Fantasy X. First off, he looks like the male video game twin of Meg Ryan. His voice is annoying, his laugh is terrible and he does nothing but annoy me to death. I feel sorry that Jecht, his father and the most pirate-looking bad ass this side of Jack Sparrow has to deal with this whiny brat. Sure, his only redeeming quality is that he is a pretty good blitzball player, but that’s not enough for redemption. He’s also pretty much a complete idiot, like when he first arrives in Besaid and craps over hundreds of years of tradition to rescue a girl he’s never even met from a test he’s never heard of. Maybe Yuna is the bigger idiot since she fell in love with a figment of some spirit’s imagination, but I still like her a lot more than this whiny brat. 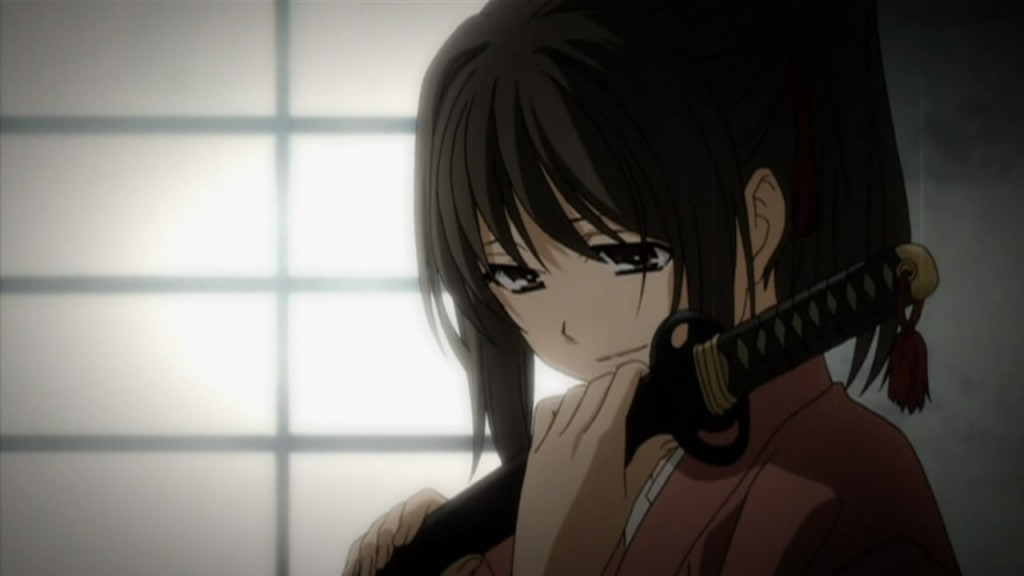 I actually had to think really hard about this one. After much deliberation, I decided that Chizuru Yukimura from Hakuoki: Demon of the Fleeting Blossom is probably my least favorite video game protagonist. Hakuoki is a visual novel and otome game, so the player character is 100% predefined for you, which I’m fine with. My gripe is that, in most of the storylines in Hakuoki, Chizuru is pretty much useless. She constantly has to be rescued by the bishie boys in Shinsengumi blue, and every time she apologizes for being a burden, it makes me cringe.  After all, it’s not like she tries very hard to be anything else. Sure, she carries a sword, but she can’t use it properly. To add insult to injury, Chizuru is a demon. She could make some effort to learn to use her powers to at least defend herself, but I guess it’s just easier to stand around and worry. At least in one of my favorite storylines, she toughens up to the point where she can fight alongside the guy she loves, so that redeems her a bit. Still, somebody get this girl some courage, because she’s often too busy cowering in a dark corner to find it herself. 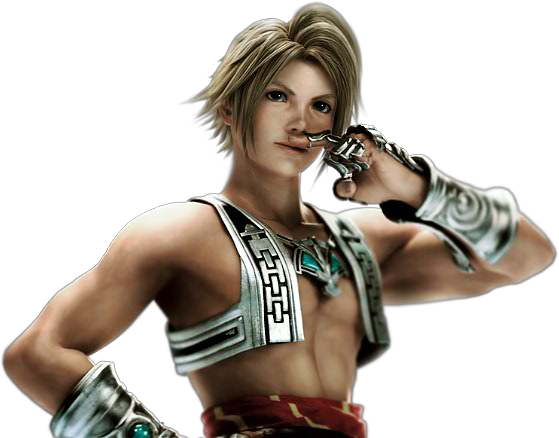 This was a hard one, but I choose Vaan from Final Fantasy XII. When he is initially introduced in the game, he seems a fairly likable character whose dream is to sail the skies as a Sky Pirate. Indeed, in the opening portion of the game, there is a little bit of development on his part, with his hatred towards the Empire being related to the death of his brother, Reks. It’s sad, then, that despite being the main protagonist of the game, Vaan has little to do with the overall story and is quickly overshadowed by Balthier and Ashe as the game progresses. Also, despite his experiences fighting the Empire with his team in the game, Vaan doesn’t seem to mature an awful lot and pretty much stays the same. So, yes, I go with Vaan, if only because he disappoints me compared to some of the other far greater protagonists in the Final Fantasy series. 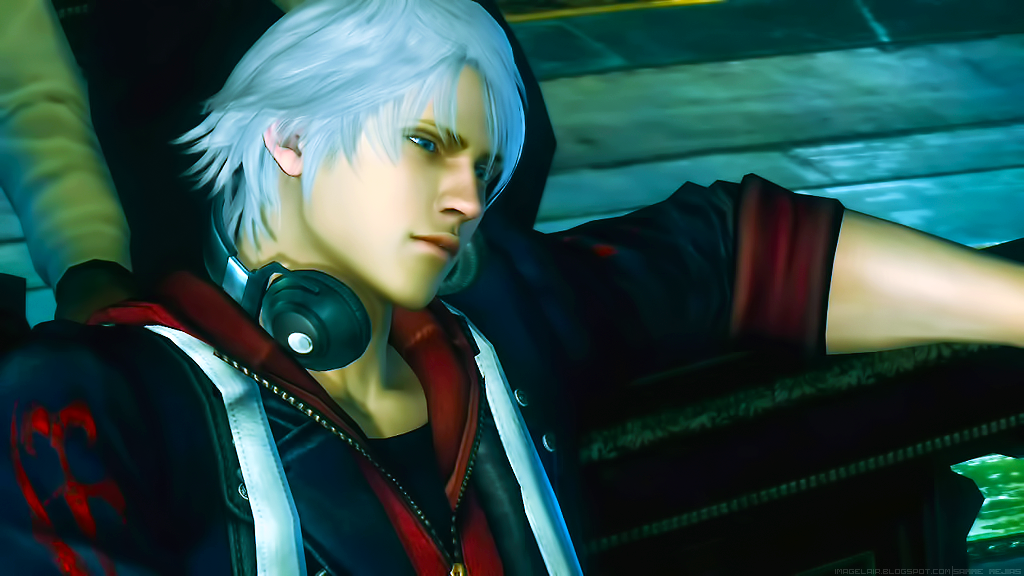 Dante, the white-haired demon slayer for hire in the Devil May Cry franchise, is probably one of the coolest action characters in gaming. Never struggling for cocky smirk or a one liner, he manages to turn even something as mundane as eating pizza into an awesome over-the-top fight sequence. So when the decision was made to give players a new main character for Devil May Cry 4, who did they go with? The angsty, brooding little buzz kill, Nero. You’d think that anyone with a demonically-possessed hand would have to be an interesting character, but Nero has about as much personality as a bowl of oatmeal. His dialogue rarely deviates from “What’s going on?”, “Why is this happening?”, or “Where is what’s her name?” (I could take the time to look up the love interest, but who cares about that department store mannequin’s name?). Using his arm to grab enemies and objects during combat is a neat mechanic, but the lack of variety in his moveset is a real letdown. What makes Nero even more pointless is that, during the second half of the game, players go back to controlling Dante, who is superior to the little twerp in every way. His combat is more varied and fun, and instead of every cutscene being a tedious bore, we get to watch Dante have a Drama-Off against one of the bosses (watch it, its awesome). In the end, DMC 4 feels like two different games, and its just a shame that half of it stars this pretender to the throne.

Do you have any game protagonists that you didn’t like, or just ruined part of the experience for you? Please share them with us in the comments below.