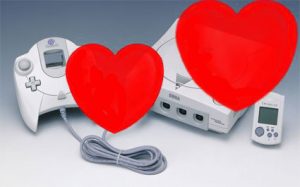 Sega’s Pass network was hacked last Thursday. The Attackers took email addresses and birth dates,which were stored as plain text files. They also took a list of passwords, that were encrypted. Now with all the game sites that had been hacked in the last few weeks, you would think that Lulz Security was behind it.

Well they say they didn’t do it but they’ll go after the ones who did.

@Sega – contact us. We want to help you destroy the hackers that attacked you. We love the Dreamcast, these people are going down.

The enemy of my enemy is my friend?