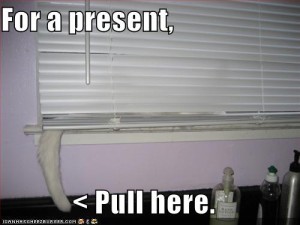 Smallest Penis in the World Competition

Brawl In the Family: Ode to the minions

If youever thought to yourself “I wonder what Rape feels like?” Try the Rape Tunnel.

This seems fitting after watching the Red 40 loop.
Rabbits (if this won’t play do a Right-click save as)

I just had an argument with a girl I know. She was saying how it’s unfair that if a guy fucks a different girl every week, he’s a legend, but if a girl fucks just two guys in a year, she’s a slut. So in response I told her that if a key opens lots of locks, then it’s a master key. But if a lock is opened by lots of keys, then it’s a shitty lock. That shut her up.

For those who want a scientific look at the denizens of the internet check out The Psychology of Cyberspace. Written by John Suler, Department of Psychology, Science and Technology Center, Rider University.

The Truth About College 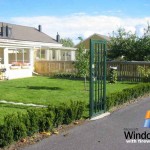 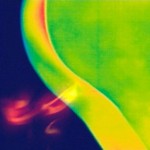 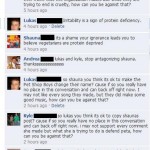 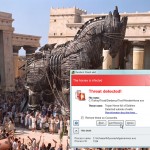 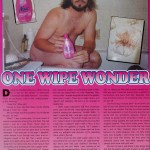 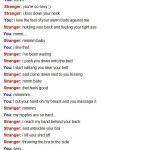 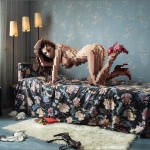 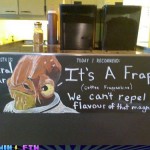 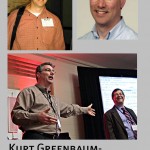 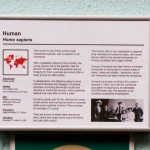 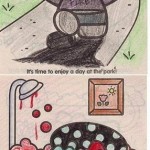 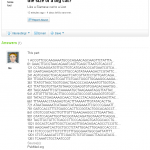