Back in 2008, Metal Gear Solid 4: Guns of the Patriots launched on the PS3, and it included Metal Gear Online, the second iteration of the franchise’s multiplayer. Unlike other multiplayer offerings, Metal Gear Online allows players to take the stealthy route, and can use tactics such as faking one’s death, hiding inside a cardboard box, and many other tricks that are staples of the series’ singleplayer. Unfortunately, like its first outing on the PS2, Metal Gear Online will be shutting down this summer. 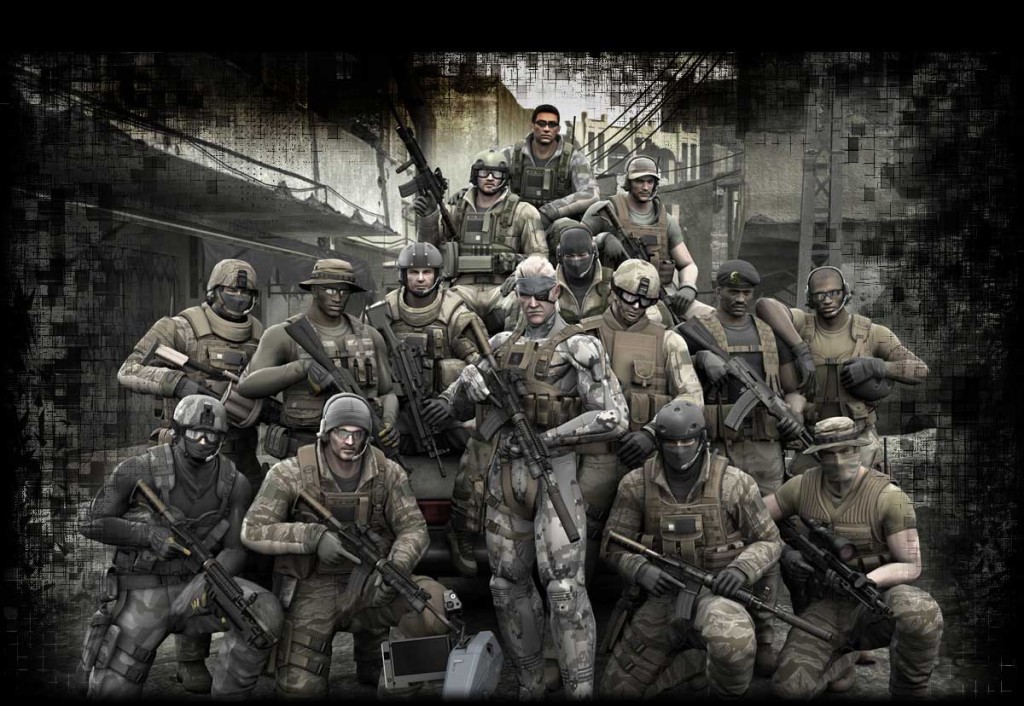 Konami has reported (via IGN) that the service will be terminated on June 12th, 2012. This is most likely attributed to the fact that Metal Gear Online runs off of servers, and like many other games, servers tend to be shut down if the number of active players falls too low. Konami has issued an official timeline, which is outlined below.

Do you plan to get your CQC on before Konami pulls the plug on Metal Gear Online? Sound off in the comments below.