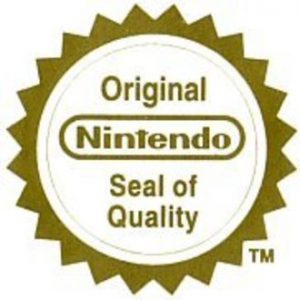 It seems the quality department at Nintendo and Team Ninja need retraining. There is a game breaking bug in the third sector. Players who double back to the save point after defeating an enemy end up getting locked behind a door preventing forward progress. So far the fix for this (in Japan for now) is to send your Wii System or your save file on a memory card to Nintendo’s service department who will pretty much hack the save to allow you to progress through the game again.

No word yet on if this same “fix” will be used in America. You would think it would be easier to just print new disks and have a trade in program rather then sending a whole console in for repair.

Some gamers are complaining that this is why Nintendo needs to be able to do internet updating of their games. I think not having that ability leads to games that have to be ready to ship. What was the last game on a Nintendo system that had a game breaking bug? While patching has it’s advantages, it also leads to lazy programming as you can “always fix it later”.

What do you think? Would you rather see patching ability on the Wii/DS or keep things as they are?