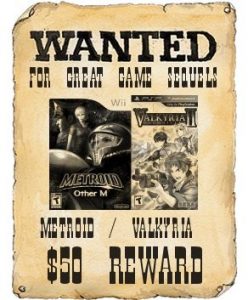 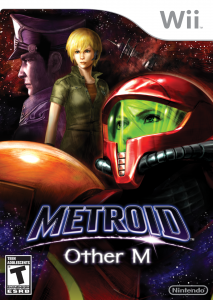 For decades, Samus Aran has been been kicking ass.  Now we will see the side of Samus never seen before.  (Not there perverts)  Metroid: Other M tells Samus’ own tale in this revealing, personal story of her failings, her flaws and ultimately her motivation.   The latest in the metroid series blends 1st person and side scrolling gaming into one seemless package.  Combat is stepping up a notch as combo attacks that look straight out of a fighting game are added to the regular arsenal at Samus’ command. 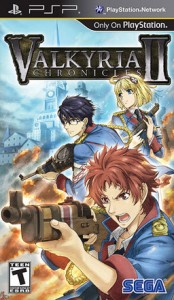 This was a tough call for me this month, but I have to go with the sequel to my favorite PS3 title so far. Valkyria Chronicles 2 switches systems to the PlayStation Portable, but will carry much of the same gameplay experiences as its big-screen counterpart. The second game takes place once again in Gallia, but this time, it follows a group of cadets at the military academy during an uprising. Battles will once again use the BLiTZ control system where after selecting a character on a map, you maneuver that character around the battlefield in real-time, under fire from enemy troops in the area. The game also features a new base class and an extended class upgrade system.