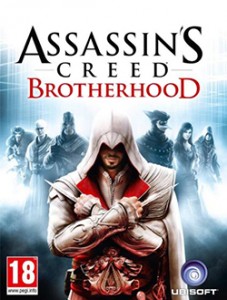 We once again find ourselves following Ezio Auditore da Firenze and his struggle against the Templars. Set several years after AC2, Ezio is now a Master Assassin. He must rebuild the assassin’s organization and wrestle control of Rome away from the Templars who control the city. Players will have the ability to control and customize recruited assassins by sending them on missions and earning skill points. These can then be spent to upgrade the weapons and armor of the assassin. The assassins can also assist the player throughout the game. Assassin’s Creed does a wonderful job of blending historic fact and fiction. Considering the “revelations” in the last game I am eager to see where the story goes. 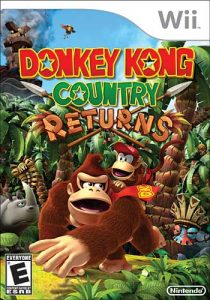 Everyone’s favorite tie-wearing ape makes his return to the spotlight this month. Excluding Jungle Beat, this is the first Donkey Kong Country installment since the Nintendo 64. It’s also the first Donkey Kong Country that wasn’t developed in conjunction with Rare. Even though things have changed, Cranky and Diddy Kong, and DK’s animal friends return along, however the Kremlings are nowhere to be found. The new DKC also borrows some gameplay elements from New Super Mario Bros. Wii, such as the ability to play 2 players simultaneously and bring each other back to life mid-level. It will be interesting to see what other changes were made to the series since 10 years have passed.