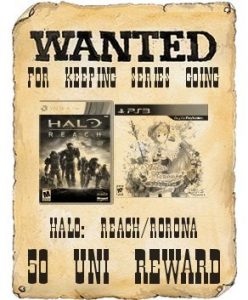 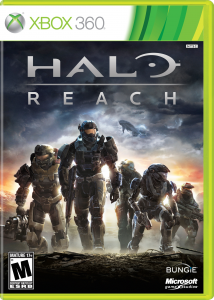 The final Halo Game to be brought to you by Bungie (because MS will not let this cash cow die with dignity). For this adventure we take a step into the past and forgo playing as Master Chief. This time we play as Noble Six, a SPARTAN-III from Beta Company. Despite Bungie’s inablitity to stay canon with their novels (grr…..) I’ve been wanting to play the story of Reach since I read The Fall of Reach. Halo: Reach takes place in late 2552, during the Covenant invasion of the Human colony world Reach. New armor abilities (such as active camo, temporary invincibility, and sprinting), jetpacks, and weapons add a nice twist to the gameplay we’ve become accustomed to.

Over the course of the campaign, the players will visit various locales on and above planet Reach including a segment of space combat in a Sabre fighter. The player will also encounter interactive indigenous creatures such as the Moa and the Gueta. If you’re into the FPS genre, this has to be on your “BUY” list. 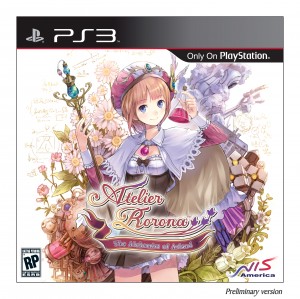 The Atelier series finally makes the jump to the next generation with the 11th game in the series Atelier Rorona. The game leaves behind sprite graphics and shows off 3D models for the first time, but don’t worry, the character designs are still plenty cute. And even though the graphics are updated, the game will still feature the alchemy and quests that fans of the Atelier series are familiar with.

This game follows Rorolina “Rorona” Frixell, alchemist’s apprentice whose dream is to open a pie shop. Unfortunately for her, this dream is put on hold when she receives an order from the king. Unless she can fulfill the king’s request, her master’s workshop will be closed forever. The game takes place across three years as Rorona tries her best to learn enough to save her workshop.