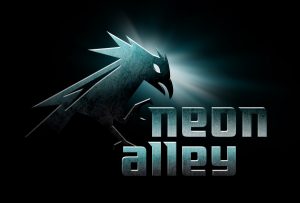 Viz Media’s very own Neon Alley is adding a ton of new shows for its spring line-up. So far, seven series have been announced for the new lineup, all starting this week.

The shows Premiering on Friday, April 19th are Accel World, Fate/Zero, Season 2 of Lagrange- The Flower of Rin-Ne.  Saturday, April 20th will see the debut of Bleach on Neon Alley, as well as, new English dubbed episodes of Naruto Shippuden and the season 2 of Nura: Rise of the Yokai Clan.  The highly anticipated new series, Zetman, is also set to premiere.  For more information, check out NeonAlley.com for specific local air times.

For those who don’t know what Neon Alley is, it’s a 24-hour subscription-based anime channel available on Xbox Live and PlayStation Network.  The channel features popular animations such as One Piece, Death Note and Naruto.  The contents are HD when available, and it’s $6.99 a month.