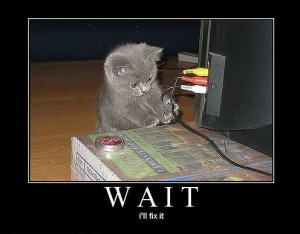 Last week it was found that there was a game ending glitch in The Legend of Zelda: Skyward Sword.  If you managed to trigger the glitch you would end up being unable to continue the game as certain events will never trigger.  The only cure was to start over from scratch and try not to trigger the glitch again.  Since then folks have been wondering how Nintendo will fix this error.

When a similar glitch in Metroid: Other M was found, the fix was to send your entire system to Nintendo who would fix your save file and send the system back.  This took a few weeks and for many folks was just not worth the time as you could have started over and gotten to the glitched area faster than the repair time.

We assumed that Nintendo would have to do something similar to fix this but according to a new post on Nintendo Japan’s website they will be able to fix the glitch via the internet.  Full details are still to come but the posting says that if you have an internet connection you will be able to download a program that will fix the save file.  For those without internet access they can transfer the save file to a SD card and send the file to Nintendo for repair.