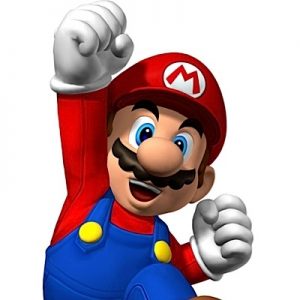 Much like Super Mario 3D Land was a kick-start for the troubled 3DS’ sales heading into the just-passed holiday season, Nintendo hopes another new Mario will give the handheld continued success through 2012.

The announcement was made by Nintendo president Satoru Iwata during Nintendo’s third quarter fiscal report presentation. Iwata didn’t divulge any details on the game, other than it would be a “totally new” game and would release sometime in Nintendo’s next fiscal year, which begins April 1, 2012 and runs through March 31, 2013.

The 3DS already has a load of promising third party titles on the horizon, but a brand new Mario is always a game-changer.