The rumblings that another iteration of Nintendo’s DSi handheld grew loud this week with good reason. The new supersized DSi LL was officially announced by the house of Mario. The DSi LL’s screen is over 4″ in diagonal (DSi’s is about 3.25″) and offers a better range of viewing angles than its predecessors. It also comes with a fat, pen-style stylus, but the DSi LL also has the trimmings of it’s little brother (e.g., the camera, regular stylus, and DSiWare store).

Japanese users can grab a bundled DSi LL that comes with two DSiWare Brain Age games and a dictionary for around 20000 yen. Users in North America and Europe will get their shot at the DSi XL (as it will be known here) starting early in 2010, but no exact dates or pricing has been set at this time. 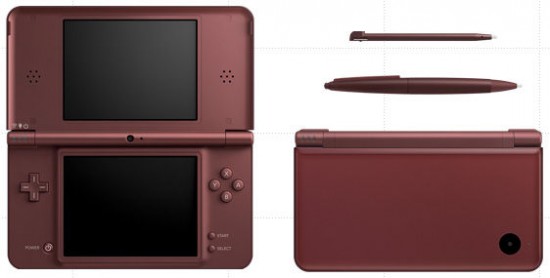