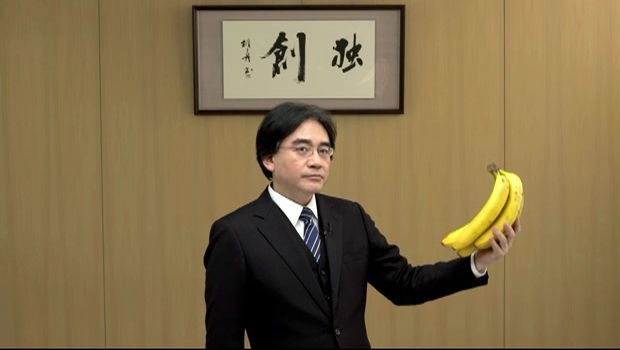 Last month, I wrote an article talking about the financial challenges that Nintendo has had for the last year regarding the lackluster performance of the Wii U. Shortly thereafter, Nintendo President Satoru Iwata held a briefing to address these same issues. Despite the very poor sales numbers of the Wii U during the third quarter of 2013, which restarted the inevitable calls for Nintendo to drop out of the console race, Iwata firmly stated that they have no intention of abandoning home consoles. In fact, the company plans on devoting more assets into research and development for future hardware. As for their current console, Nintendo will be devoting more effort to increasing public visibility and encouraging developers to take advantage of the gamepad and other unique features.

Without a doubt, I think that one of the biggest issues Nintendo faces, as a company, is one of public perception. Compared to its competitors, Nintendo does very little marketing to consumers who aren’t thoroughly engrossed in the medium already, and this seems to be much more pronounced with this recent generation. I distinctly remember the “Wii would like to play” ad campaign that was shown in 2007 and 2008 and perfectly captured the Wii’s broad demographics. However, at this point I can’t remember the last time I saw an ad for the Wii U. More problematic than the infrequent advertising, though, is the confusing message that has been sent to consumers. Over the holidays last year, I was shopping in an electronics store when I heard a man ask a sales clerk if the Wii could play Wii U games. This misunderstanding was especially prevalent at the Wii U’s launch, as even experienced gamers were unsure if the system was an add-on or a stand alone console. For this one, I can’t blame anyone except Nintendo. Their naming decision with the Wii U was a terrible one, and their marketing for the system didn’t make the truth any clearer. Luckily, it seems as though Nintendo has taken notice of this issue, as Mr. Iwata mentioned in his presentation with lines like “Our top priority task this year is to offer software titles that are made possible because of the GamePad.” 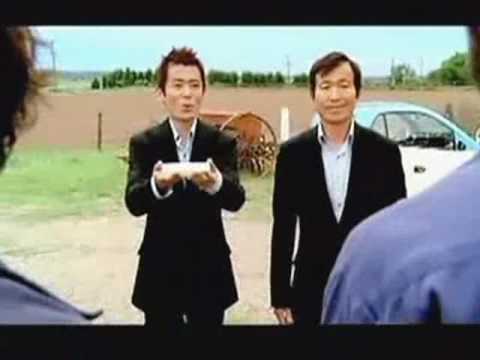 One of the most interesting developments of the meeting was the announcement that Nintendo wanted to take advantage of the mobile market to promote their properties. While your first expectation from this news would be to expect a Mario endless runner or an Angry Birds clone staring Pokémon, Mr. Iwata claimed that they were not planning on making cell phone games, although they might not rule it out in the future. Rather, their push into the mobile market would focus on reaching out to potential consumers and making connections with them. While this was all very much in the nebulous early stages of planning, I can still see the potential for this move. Making a few apps that provide Nintendo-related content would help the company immensely in reaching out to new demographics. Demos, game videos, and other custom programs would greatly increase their amount of public attention, a spot that they are a tad lacking in. Personally, I’m holding out for a Cooking Mama-themed recipe guide, or a daily brain teaser from Professor Layton or the demonic floating head of Dr. Kawashima from Brain Age. During his speech, Mr. Iwata conceded that Nintendo had grown complacent after the surprising success of the original Wii and had failed to notice the change in the marketplace when it comes to the rise of cheap, widely-available mobile gaming. However, the fact that they seem willing to learn from this mistake and try to incorporate this audience is an encouraging sign, to me.

When talking about the future of the company, Mr. Iwata hinted at a few surprises that might be in the works. One of the main themes that he will be focusing on for the next 10 years is “enhancing the quality of life through entertainment.” As the health consciousness of the public continues to rise, so too does the call for technology to aid in being healthy. Nintendo is no stranger to this movement, as their Wii Fit series is probably the most prominent health-oriented titles in the industry. However, Mr. Iwata stated that they would like to try to capture a new marketplace with what he called “non-wearable technology”. What does that mean? No clue! We’ll have to wait until E3 to see what this mysterious new “quality of life” platform is. To restate my opinion from the last article, I really don’t believe that Nintendo is in direct competition with Microsoft and Sony quite as much as some people claim. People come to Nintendo products in order to get something they can’t get anywhere else. Their games manage to appeal to people of all ages, and retain a sense of fun and whimsy that many other triple-A studios and games seem to be ashamed of. They’re not afraid to experiment with new ideas and new methods of play, whether those ideas result in a Wii or a Virtual Boy. This new platform is a continuation of that mindset, and it has the potential to reach entirely new audiences. As someone who has enjoyed the Wii Fit games, I’m very interested to see what they have in mind, especially since Shigeru Miyamoto is supposedly working on a title to demonstrate the new platform’s potential. 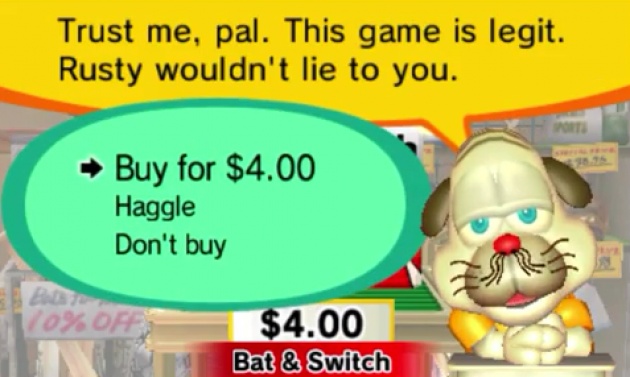 In the short term, however, there is no denying that attention needs to be paid to the Wii U. The best thing that could happen for the console is an increase in quality software for the system. Surprisingly, we can already see a shift in Nintendo’s approach to games taking place, as last week’s Nintendo Direct video featured several interesting announcements. Two new Nintendo 3DS games, Steel Diver: Sub Wars and Rusty’s Real Deal Baseball, are taking interesting approaches when it comes to pricing. The sequel to Steel Diver is offering a free, basic version of the game, which gives players access to both single and multiplayer without having to purchase the full title. Rusty’s is even more interesting, as it features, as far as I can think of, the first opportunity to haggle for the real money price of a game. Depending on your performance in the trial versions of each game, you can talk the in-game store clerk down in price, which will be reflected in how much you pay. For the Wii U, a sequel to the budget-priced microgames collection NES Remix was released, and plenty of Indie Games and Virtual Console titles were showcased. After watching the presentation, I’m struck by how Nintendo seems to be experimenting with the mobile games market’s approach to gaming. Free versions of titles and shorter, more focused games are both hallmarks of the mobile industry, while the bartering system is something that I’ve never seen before. Yes, the big name titles like Smash Bros and Bayonetta 2 were showcased as well, but that’s familiar territory; I already know that those games will do well. For now, I’m much more interested to see how the gaming public responds to these experimental titles.

There’s no doubt that Nintendo has made some missteps over the last year. In fact, Mr. Iwata has already taken a pay cut as part of his apology for how they have been handling the situation. However, I still can’t help but get excited when I think of what Nintendo has in store. Sure, there will be new Donkey Kong and Mario Kart in the next few months. At the same time, though, it seems like the company is rethinking itself, and it wants to try something new. That has me curious to see what they’ll come up with. They haven’t disappointed me yet.