This fall, anime fans will be able to follow the adventures of the Middle School Amusement Club when NIS America releases Yuruyuri season one. The slice-of-life comedy series follows Akari, Kyoko, Yui and Chinatsu as they follow Kyoko’s harebrained ideas to pass the time after school. The series is adapted from Namori’s manga series of the same name, and both seasons one and two are currently available on Crunchyroll. 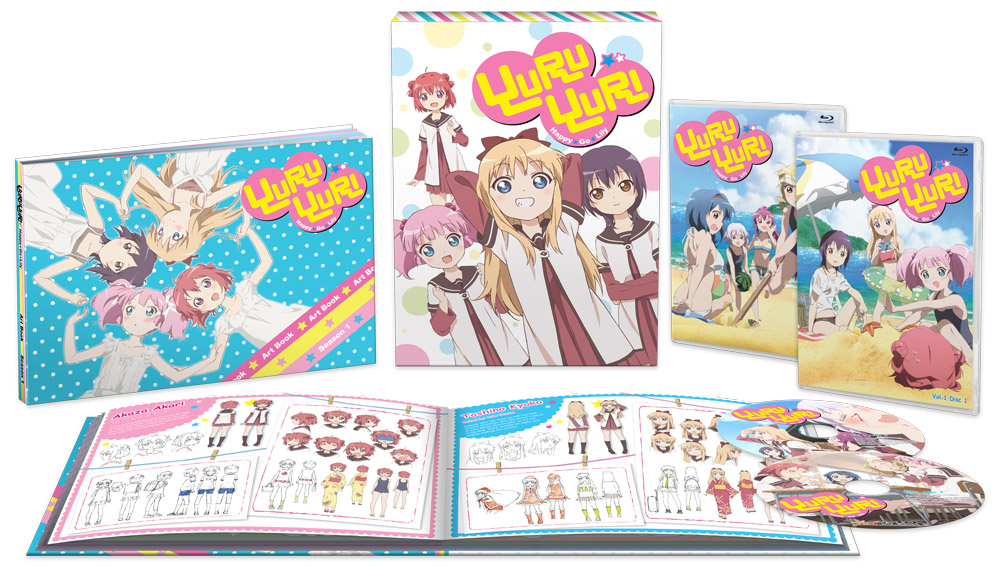 The 12 episodes of Yuruyuri season one will release on two Blu-ray discs in the standard NIS America packaging with the target date of September 3, 2013. The premium edition set will contain the discs and an artbook enclosed within the large slipcase and will retail for $64.99. Season two has no set date, but should release sometime in early 2014.