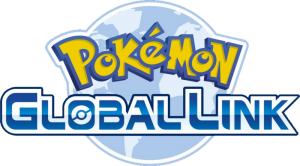 Players can now unlock a fifth row of Berry Patches if they have 3600  or more Dream Points. Also the amount of Dream Pals you can have has increased from 10 to 20.

Finally the Global Battle Union has entered season 2 and will run from June 29 – September 27. The results of season 1 will be posted on the Global Battle Union on July 13. To be included in the rankings players must participate in 10 or more battles in the season. The top 100 trainers in the season overal will receive a special avatar for use on the Pokemon Global Link. Season 3 will be from September 28 – December 27 and season 4 will be December 28 – March 27, 2012