When Satoru Iwata brings in Pikachu to deliver some special information in a video, you know Pokémon fans are in for some good news. It seems the series proper is officially headed for the Nintendo 3DS, with a worldwide release of Pokémon X and Pokémon Y planned for October 2013.

There isn’t a lot of information available yet, but the Pokémon Direct announcement contained some nifty footage, so head over to Nintendo’s YouTube channel to check it out. It shows off both the world and battles rendered in 3D, which marks a departure from the 2D sprites the series has used until now. The video also revealed what appear to be the three starter Pokémon: Chespin, Fennekin, and Froakie, who look like the usual grass, fire, and water types, respectively. 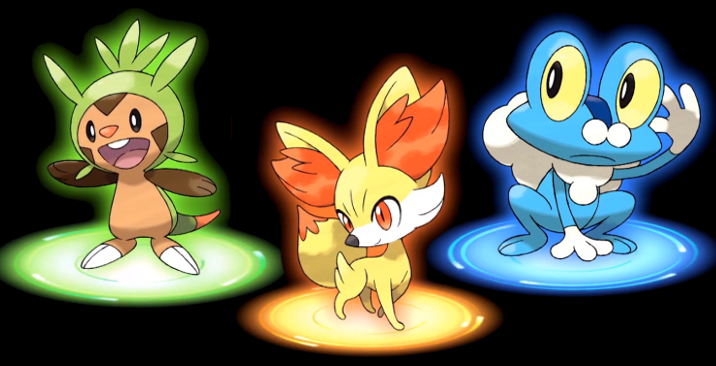 Are you planning to catch one of these games when they release later this year? Head to the comments and tell us your hopes for the first full Pokémon game to come to the 3DS!