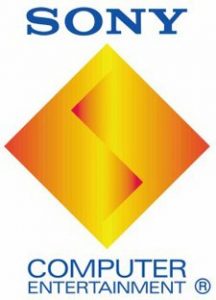 Project $10 refers to EA’s plan to entice used game buyers to pay an extra fee (which is actually $15) before being able to access the “free” DLC that the new games get access to. It has already been implemented on Dragon Age, Mass Effect 2, and The Saboteur. It can be annoying but atleast the DLC is optional. Not a single one has been necessary to complete the game or have an enjoyable experience. Leave it to Sony to try to one up everyone with douche-baggery.

In an interview with IGN, John Koller, director of hardware marketing at SCEA, revealed the upcoming PSP game SOCOM: U.S. Navy SEALs Fireteam Bravo 3 will have a one time use code for access to Online multiplayer and used copies will have to pay $20 for an “online entitlement” voucher for access!!!

For those who have never played SOCOM games, there is a very limited single player story that acts as a tutorial but 99% of the game is multiplayer online scenarios. So to remove the mulitplayer function is to cripple the game. WTF?!

IGN: How will fans react to this anti-piracy feature?

John Koller: From our research, this will be received quite positively. Remember, piracy affects more than just the creators of the game. It also affects the consumers who purchase titles expecting a high-quality gaming experience. Game development is a long and costly process that can take years to create and many more dollars to develop, manufacture, market and distribute.

Who ever did your research needs to be fired. I don’t think you quite realize how this will increase piracy.

Those who really want to play will:

Have a lovely Fail Day SONY.