Ever since its release, Ni no Kuni: Wrath of the White Witch has garnered generally great reviews and equally high attention from fans. I originally heard about Ni no Kuni through IGN, when their video review was one of the five spotlight pieces that cycled through the forefront of their website. The picture for their review was enough to grab my attention, as I was immediately struck by the vivid use of color. After watching the review, moving on to other sources and hearing the same or greater level of praise, I placed Ni no Kuni on my ‘must play’ list. Unfortunately, at that time, school work and lack of funds left my ‘must play’ list relatively dusty and neglected. It wasn’t until about two months ago when I finally got my hands on the game. Needless to say, as the title of this feature denotes, after finishing the game I could not shake the feeling that I just played through something incredible. And I am not alone in my opinion. Gamers everywhere have poured hours into creating the most effective squad of familiars, making YouTube videos for tips and hints such as formulas to make better equipment, and taking full advantage of the game and post-game material. While the sheer volume of hours players are able to put into the game and still feel entertained is itself evidence of what makes Ni no Kuni special, there is much more in the depths of the game’s soul that sets it apart from others. 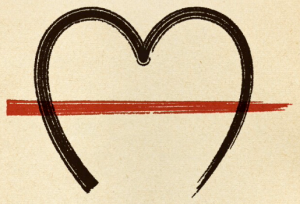 On the surface of Ni no Kuni, the game stays true to the traditional JRPG form as it contains many of the tropes that have defined the genre. The story at its most basic level is nothing the gaming universe hasn’t seen before. This is not the first time a game has focused the story on an adolescent character as he or she gathers teammates and discovers values of themselves they never knew they had. In terms of the story and characters, there is nothing new, but it is the thematic undertones and maturity that developers Level-5 and Studio Ghibli have sewn into the grain of the game that make it different. Thematically, the game touches on various story mechanisms that are present in most adventure or action video games in order to give the player a reason to pursue and resolve the conflict. The struggle between Good and Evil, what makes a hero, trusting your friends, and seeing the light when the world is full of darkness are a few themes that are universal to most games with conflict, and these themes are present in Ni no Kuni. They give story a purpose and the player a reason to complete the game. But behind the curtain of cliche story arcs and usual motifs lies a deep understanding that confronts the emotional complexities of the heart. These intricacies are shown early in the game as the player is given Oliver’s locket, which holds the power to return pieces of the heart.

As the game progresses and Oliver discovers new facets of the heart, he is able to take and give to those who are brokenhearted, he simultaneously discovers aspects of himself he did not know existed. By making the locket a major role throughout Oliver’s journey, the game then forces the player, and Oliver, to confront the aspects of the heart we either tend to ignore, or did not know were there in the first place. Although the routine of performing the ‘Take Heart’ and ‘Give Heart’ spell becomes a bit repetitious, that repetition shows Oliver time and time again the various layers of the heart so that he never forgets and may always be a beacon for those who are brokenhearted. Not only does it serve as a reminder and story element for Oliver, but for the player, as well. 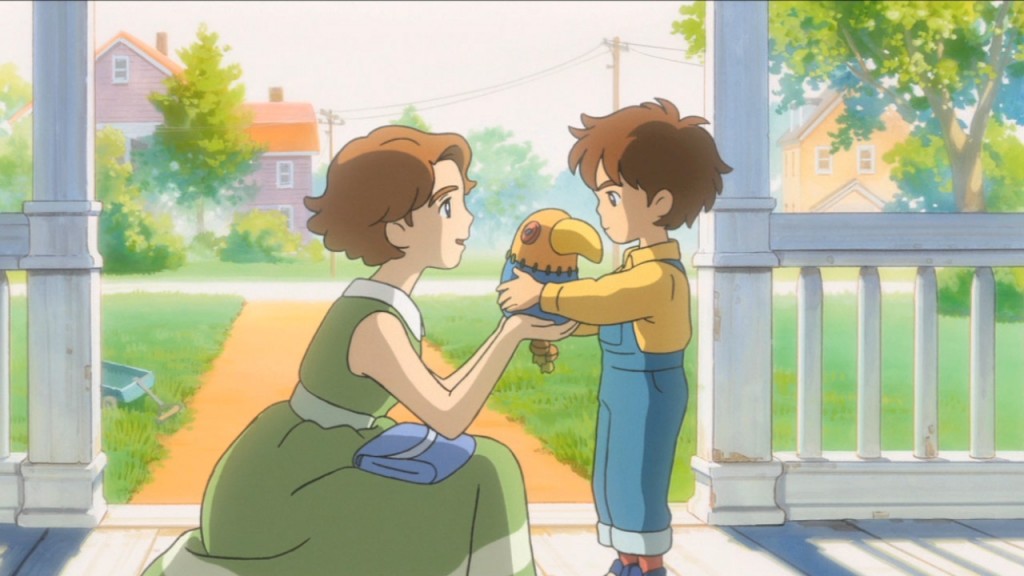 At the completion of the game, with all the pieces of the locket unlocked, I felt an overwhelming sense of accomplishment, and quite frankly, better. With every part of the locket unlocked, it was almost as though I understood the human heart on a more profound level. As I made my way through the game, I would constantly try to guess the locked areas of the locket. On some my guess was right, but on others my guess was completely wrong, and it was that being wrong which led to deeper comprehension. There were definite “Ohhhhhhhhh” moments when new pieces would become available in the locket, and shortly after followed by “O.K., I get it” moments as I understood the necessity of that piece to the overall balance of the heart. And for an even greater understanding, in case the player is not entirely sold on the value of a particular piece (Admittedly, I found it hard to get on board with the Restraint virtue, but I am not entirely sure why), the game offers a short slogan for each piece. They aren’t just there for the cute factor, they are actually quite enlightening. As a result, in addition to Oliver learning new values and virtues of his heart, so to does the player. It’s these subtle aspects of the game that drive home the themes, namely recognizing the emotional labyrinth that is the human heart, and heightens the maturity to a degree that surpasses most E rated games. Everyone has a heart (If you don’t, maybe call Darren Aronofsky so he can make a super cerebral movie about it. Or Christopher Nolan so he can do it backwards), and the essence behind the game is something most will find easy to relate to. Whether the player likes it or not, as Oliver searches through the bowels of his heart, the player will as well, and if they don’t, at the very least they will find themselves relating to a time where they had moments of self-reflection. Even though the cast of characters or story is not exactly original, the ingenious thematic elements and universality of it’s message that presents itself in a way that is relatable to all players has produced a game that is relevant for all generations who have experienced some semblance of self-examination.

While I await to purchase the current-gen gaming consoles, I am in no way envious of those who have them. It’s games like Ni no Kuni that remind me of the great moments the older generations had, and how special they were to gaming. In the slew of games available, and of those still to come, Ni no Kuni has established itself as one of my favorite games. I hope Level-5 and Studio Ghibli collaborate again, and when they do, I will actually buy the game when it’s released, not a year later.