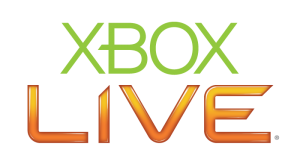 A “trusted” source talking to IGN has said that Microsoft is planning free-to-play (F2P) gaming for Xbox Live starting sometime in 2012. F2P has mostly been seen in the MMO market. The system works by allowing a basic level of gaming for free and selling other items to make money. This could be in-game items, extra health, extra realms or game modes to play in.

What wasn’t said is if this system would require a Gold membership. I have a sneaky feeling that will be the case even though it would be easier to snag a sale if all the Silver members were able to play as well.