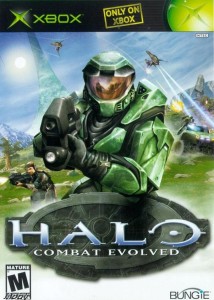 Joystiq is reporting that sources at Microsoft have told them that an HD remake of Halo: Combat Evolved (hate that tag line) is near completion. Besides a graphical update the game is supposed to have new art assests and controls closer to recent Halo games. The remake is being handled by New Jersey-based Saber Interactive which made Timeshift (see my review of that game here). Unlike the original Halo, the remake would have online multiplayer (the original was local play only). While the source did not mention a remake of Halo 2, there is no reason to think that they would stop the remakes with the first game, especially now that Halo 2 is no longer Xbox Live supported.

While I would get the remakes, what I would really like is for all the games to use the same engine or at least update the map packs so all the maps for all the games can be played without having to change discs. That would put the potential maps to play on around 50 or so. It would be much harder to get bored with a map if you had way more options.